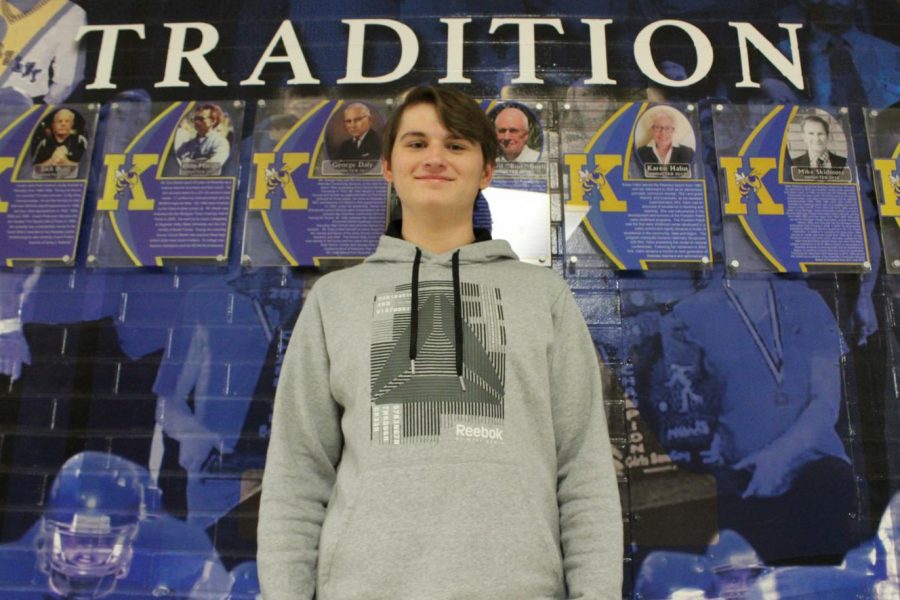 Sohomore Josh Kendrick and the swim team are diving head-first into the season.

By Connor Earegood, Editor in Chief

Looking to enter the 2019-20 season full throttle, the swim team will partner with Lake Fenton in a Metro League full of combined teams.

Seniors Brendan Nowacki and Felicia Cunningham, who swam for the team last season, will lead the team this season.

After placing fifth in the League meet last year, the team’s young members stride to improve.

Kendrick said the team wants to improve athletically and personally. He predicts success this year.

“As a team, I’d say we want to grow in the sport and as people,” Kendrick said. “I feel like we will do pretty good this season as we have a few strong swimmers coming in this year.”

Swim at a Glance