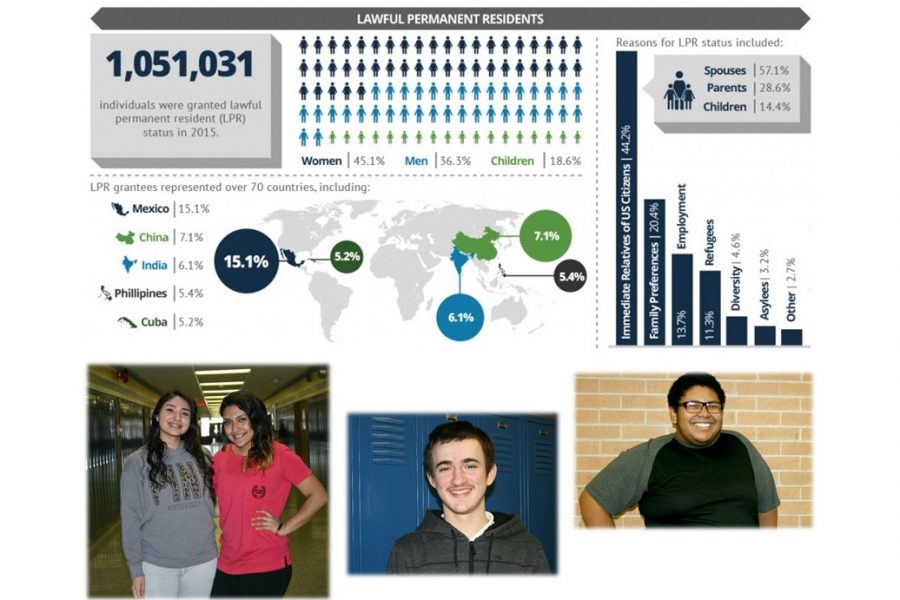 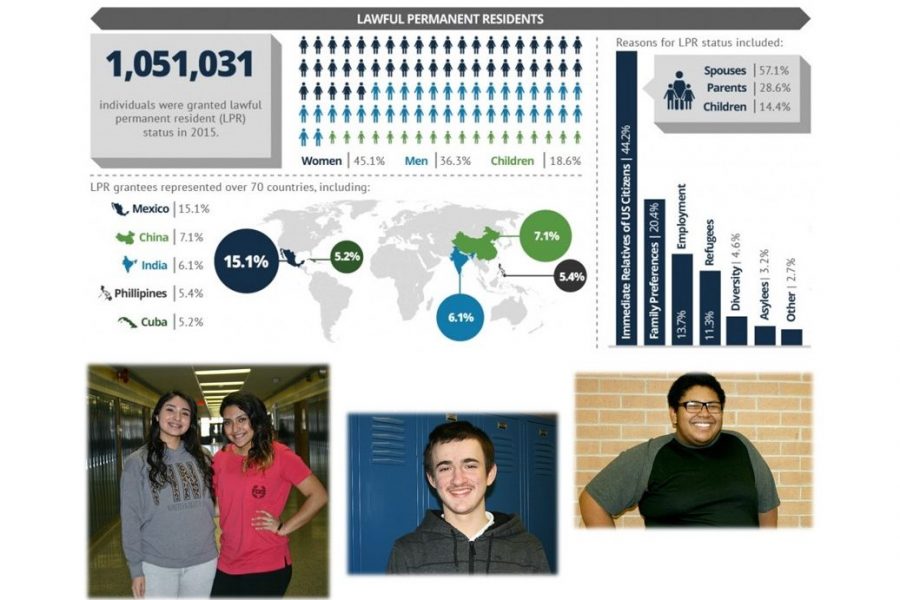 As unity in the United States becomes questionable and division among people increases surrounding U.S. immigration policies, The Eclipse looked at how immigration and immigrants play a role in our community.

Three stories of immigration about four different students were written to shine a light on diversity in our hallways.

Three students’ stories follow immigrants from Mexico, and one is the story of a student emigrating from Belarus.

Take a look at the life of immigration from an immigrant’s point of view. (Just click on the photos.)

The Arambula sisters miss family in Mexico but enjoy life in the U.S.

Immigrating to a new country is a life-changing commitment the Arambula family made years ago. Mr. Felix Arambula, sophomore Mariana and senior Brenda Arambula's father, moved to Michigan to find work as a teenager while he was dating their mother Christina. He returned to Mexico, married Christina, and after the wedding the couple moved to Michigan together. Later, sisters Brenda and Mariana were born i... 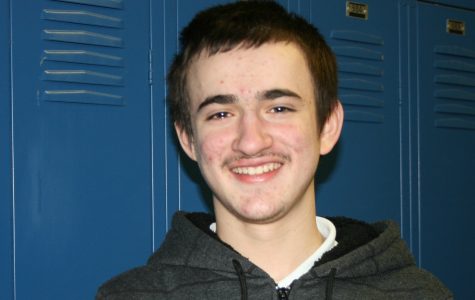 "I came to America because of the American Dream. I wanted to be someone," sophomore Alex Khait said. Khait and his family immigrated to America from Mosty, Belarus (pronounced bell-a-rooss). Khait explained that every family member whom he left behind had a college degree, but a degree in Belarus does not go as far as a degree in America. For instance, Khait said he probably would not have ... 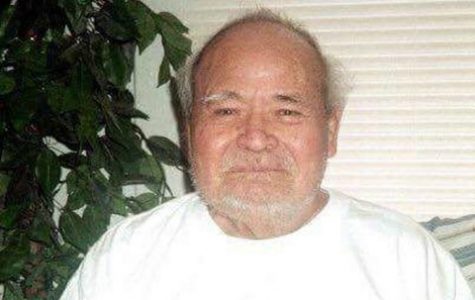 Niccos Patrick traces his lineage to a Mexican immigrant

Throughout history, people from all over the world have immigrated to the United States, and some of them have immigrated to the Kearsley area, creating families who end up attending KHS. Sophomore Niccos Patrick's grandfather came to the United States from Mexico. Patrick, a second-generation American, tells the story of how his grandfather came here based on accounts of his mother and aunt...

The Eclipse • Copyright 2020 • FLEX WordPress Theme by SNO • Log in