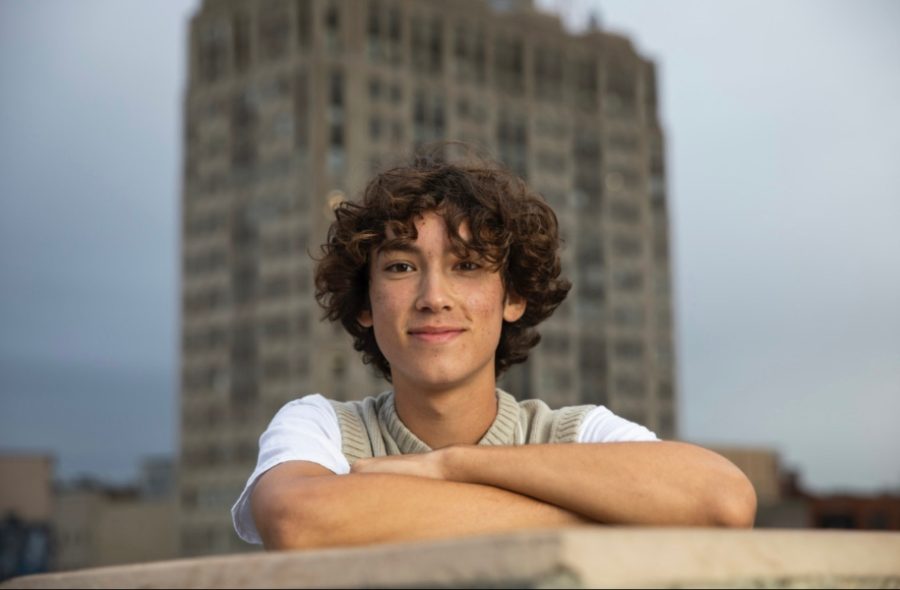 When I reflect on my high school experience, several stories stand out to me.

I could tell hundreds of stories about the goofy things I did or that happened to me while I was here. But, between these memories, there is nothing.

Although I have been at this school for the larger part of my last four years, I find myself wishing I remember it more.

Maybe it was the pandemic interrupting two of my years that is to blame for this lapse of memory.

Maybe I was just in such a rush to get out of high school so I never really noticed anything that was going on.

If I had stopped to look around more, to see what was happening to me, to see the people around me, maybe I would’ve remembered it more.

I sometimes think about how I would’ve done my last four years differently, I definitely wouldn’t have been in such a rush.

I would have said hi to Mr. Boggs more in the hallway. I would have stopped into Markwardt’s room more to chat.

I would have been nicer to some people and less nice to others.

I would’ve talked to more people I haven’t known since 5th grade.

Contrary to how this story sounds so far, my high school experience wasn’t only regrets.

I don’t regret being late to class because I was hanging out with my friends.

I don’t regret hamming it up with my teachers.

I don’t regret taking AP classes, not taking the AP exams, and doing horrible in them, all just to be in classes with my friends.

I don’t regret spending too much money at the vending machines.

And most of all, I don’t regret getting detention for playing Minecraft in the media center.