Upperclassmen are preparing for the 4th MP 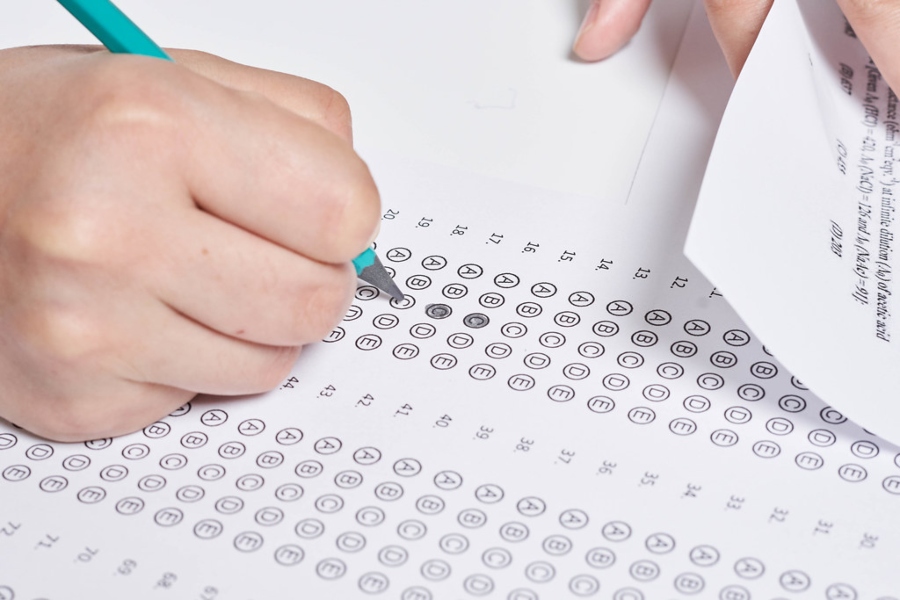 SAT scantron being bubbled in

The third marking period is coming to an end, which means the juniors are prepping for the SAT and seniors are beginning the last marking period of their high school experience.

This year has been the first “back to normal” school year we have had in a few years, and I think it can be said that it has been by pretty successful.

Junior Zach June will be taking the SAT on April 13 and feels prepared.

“I feel prepared for the SAT, I feel that me attending the SAT practices after school has helped prepare me.” Said June.

While the juniors prepare for the SAT, seniors like Brendan Schanick are preparing themselves for their last marking period.

“I’m both excited as well as nervous. It’s scary growing up but I’m excited about the future,” said Schanick.