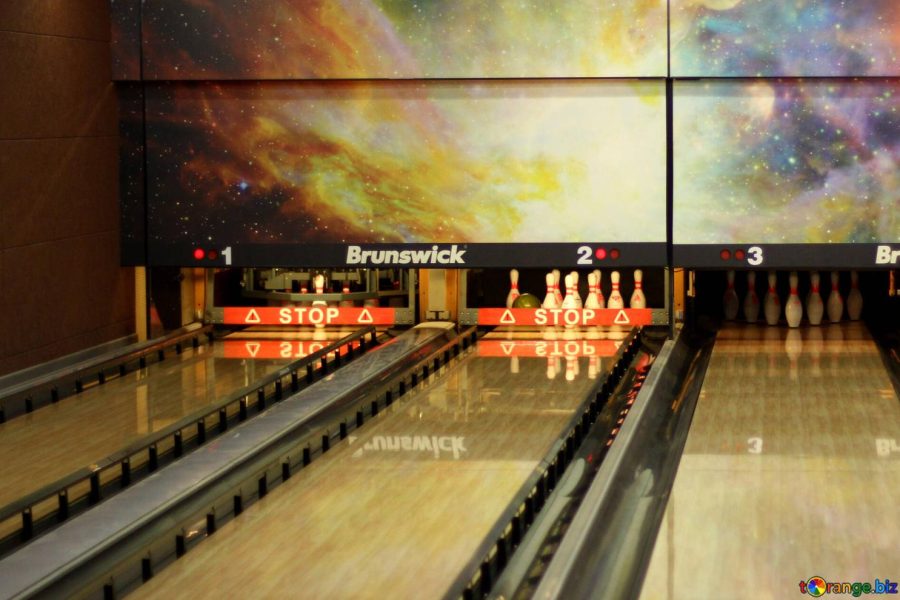 By Molly Gunn, Editor in Chief

On Saturday, January 8, the Hornets faced off against the Holly Bronchos, the only other undefeated team in the league.

The Hornets immediately pulled their weight, starting strong, and completely swept the Baker’s games with a 241 and 204.

They took a 10-0 lead against the Bronchos.

In the first team game, they shot a 1173 collectively. This was the highest game of the year.

Freshmen Trent Zemore, shot a 254, sophomore Tristan Hubbard shot a 230, freshmen Jake Hager shot a 200, and sophomore Gavin Haack shot a 192 in this riveting match against the Bronchos.

In the second game, the Hornets continue to keep a lead, collectively shooting a 884.

The Hornets took the match with a 27-3 victory.

Their record is currently perfect at 4-0.

Their next match will be at Clio Lanes, on Saturday, January 15, against the Fenton Tigers.