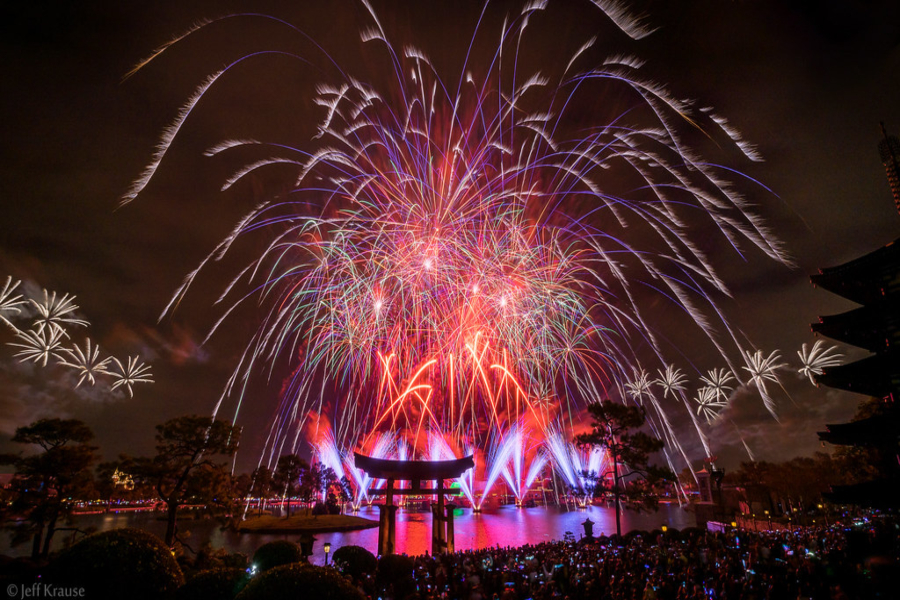 Welcoming 2022 around the world.

Despite COVID limiting festivities and celebrations in recent years, New Years Eve 2021 still kicked the New Year off around the world, with street party’s, lights and firework displays and many more.

Many were concerned with the amount of people that would be in attendance, 50,000 is the typical number of people who show up every year, but only about 15,000 were allowed.

Those who attended had to be vaccinated and wear masks.

At the stroke of midnight, the skies over the Sydney opera house and the Harbour Bridge were lit up by 4 tons of fireworks.

The event, like many others this year, was limited to only a few spectators, who required tickets to attend.

Australian Government strongly urged attendees to wear masks if they would be in attendance.

So far New Zealand hasn’t been hit very hard by the Omicron variant, yet they still chose to cancel many NYE events, such as the firework display from from atop Auckland’s Sky Tower.

Instead they decorated the tower and other city landmarks with lights.

Russia welcomed the new year at different points throughout the night with their 11 different time zones.

The typical festivities occur in The Red Square in the city, but it was closed this year due to the pandemic.

Thousands of people still gathered at the Manezhnaya Square to watch a fireworks display.

The traditional celebrations in the Puerta Del Sol square in Madrid took place this year.

Even with the surge of COVID cases in the country.

A new COVID restriction put into place earlier in the week forces bars, night clubs, and restaurants to close at midnight, but they were allowed to stay open for the New Year.

They were permitted to stay open until 2 AM, and many rang in the New Years watching fireworks over the Parthenon temple atop the Acropolis hill in Athens.

The typical Chinese new year celebration features magnificent lights, fireworks, street performances, and tons of other events that draw in hundreds of thousands of spectators each year to the beautiful city of Shanghai.

This year, the Shanghai government called off all events, but thousands still gathered near a waterfront promenade in the city, close to a skyscraper lit up with “2022”.

The iconic Eiffel Tower in Paris is well known for being a staple in many celebrations, much like the ones on NYE.

The Tower was lit up at the top of every hour to mark midnight.

There were also many celebrations along the Champs Elysees avenue in the French capital.

Many families around the Kearsley district celebrated the New Years as well.

Most of them sat back with friends and family and watched differing new years programs on T.V.

Senior Mackenzie Simms rang in the new years at home.