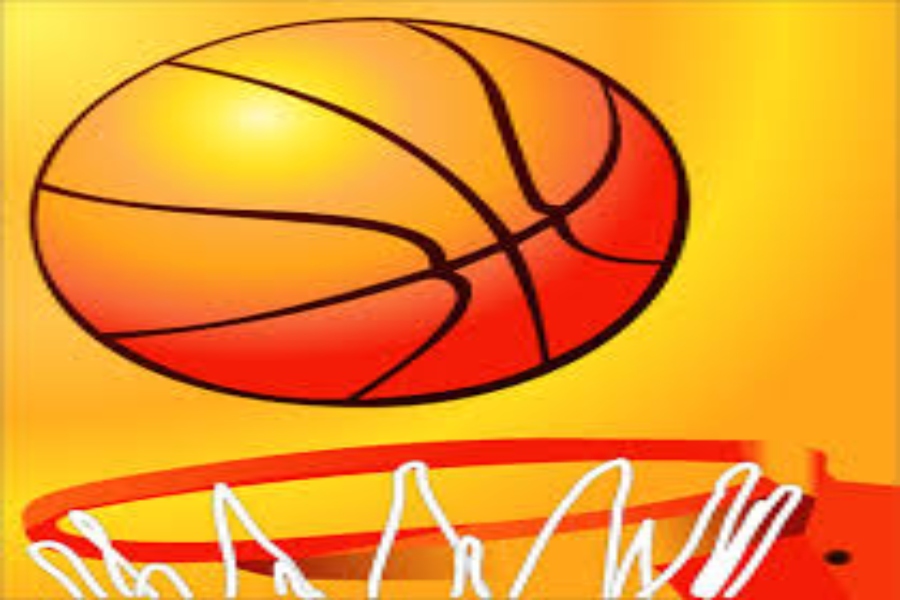 The Hornets battled the Brandon Bulldogs at home with a score of 54-51, on Tuesday, January 4.

It was a competitive game, with the halftime score being 21-20, with the Hornets leading by 1 point.

In the end, the team who came out on top was Kearsley.

Winning by a total of 3 points, it was a close game up until the end.

Leading the Hornets in score was senior Tyler Csintyan, with a total of 15 points.

“It feels great to get the win,” Tyler Csintyan said,”but we still have some stuff to work on before the big game Friday.”

Another key player to the game was Dakari Neely with 14 points overall.

The Hornets are blazing towards their next opponents, the Fenton Tigers on Friday, January 7.