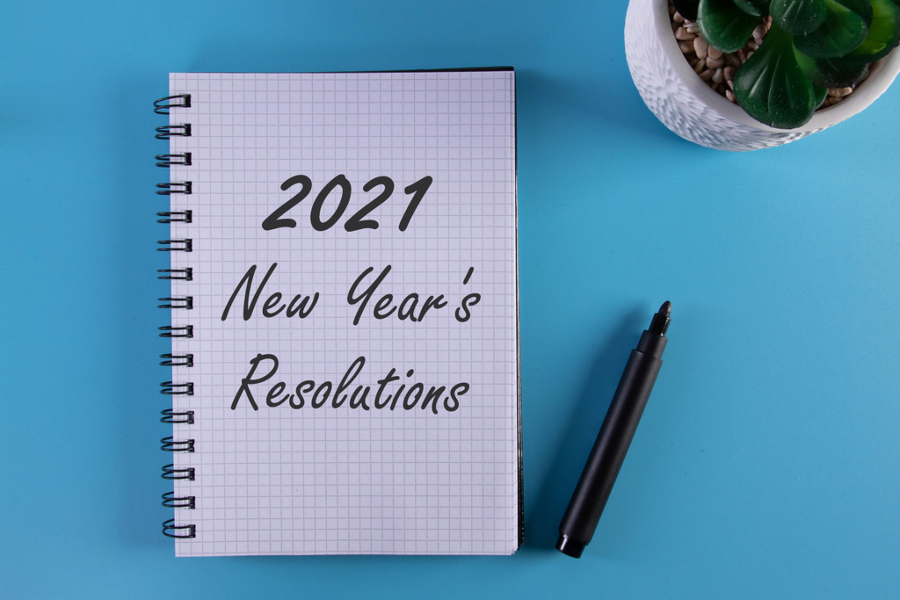 The New Year is a time to reflect and set goals for the future.

With the start of the New Year, most have started to come up with their New Year’s resolutions, wherein they set a goal for themselves for the new year.

New Year’s resolutions act as both a goal and a reflective tool that allows for someone to look back on their year and determine how successful it was.

These resolutions can range from the mundane to the unusual.

“I wanna pass my AP exams this year, as these credits will help me through college as I pursue my chosen career path, law.” said Hoskey.

Hoskey’s previous New Year’s resolution was a success, which also revolved around her AP exams, wherein she learned a lot of the skills needed for taking such tests.

“I got good grades on my exams last year, and I learned a lot about how to take an A.P. exam. I earned the credits that I had hoped for.” said Hoskey.

Senior Andrew Laube said that although he didn’t have a resolution last year, he decided to this year.

“My New Year’s resolution is to shave off the unnecessary and extra weight that I have. I chose this as my resolution because I now have the ability to do it, since I have my license, and I am going to hold myself to it.” said Laube.

Self-improvement is something inherent in the tradition of a New Year’s resolution, and that can not only be a physical improvement but also a mental one.

For senior Brooklyn Willhoite, this was the purpose of her New Year’s resolution.

“My New Year’s resolution was to take better care of my mental health because it’s easy to get caught up in the stress of school and life, so our mental health sometimes get forgot[ten] about.” said Willhoite.

Senior Abigail Seelman also wants to improve her mental state, though through a different method than Brooklyn.

“My New Year’s resolution is to cut out the toxic people in my life.” said Seelman.

Regardless of the resolution that someone sets for themselves, it helps to set expectations for oneself that helps them improve their life.

Even if it is just a simple adjustment, it can lead to fundamental changes.