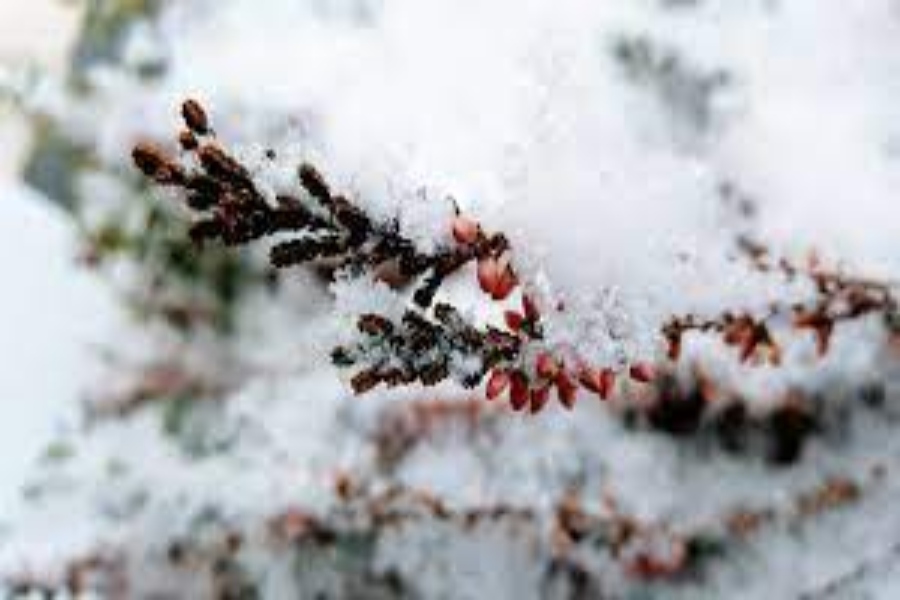 Views on the infamous song, “Baby It’s Cold Outside” differs from person to person. (IMAGE / stocksnap.io)

Views on the infamous song, “Baby It’s Cold Outside” differs from person to person.

Views on “Baby its cold outside” differ

By Molly Gunn and Holly Hoskey 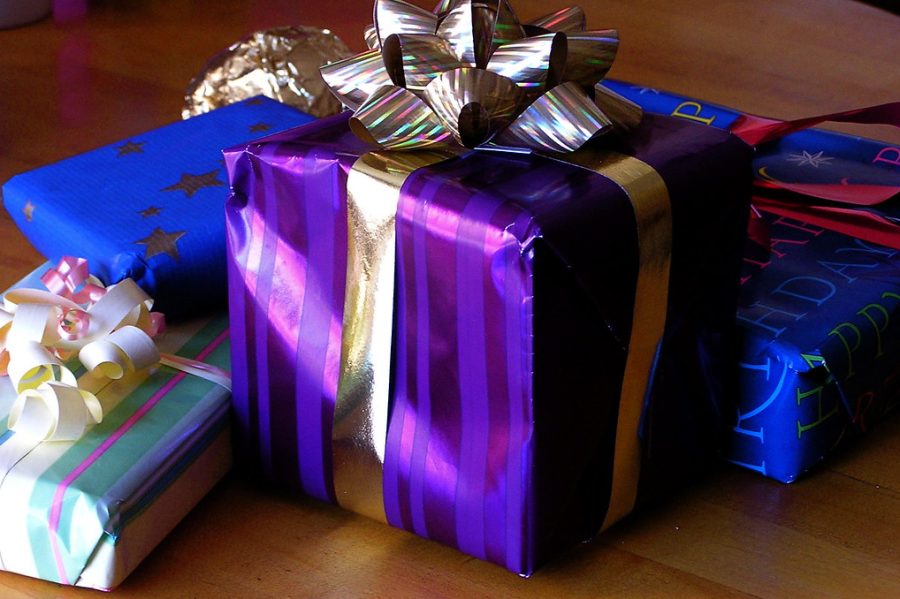 “Baby It’s Cold Outside” has been a controversial song since it came out in 1944.

“Baby It’s Cold Outside” is creepy and pushy

By Molly Gunn, Editor in Chief

Christmas music is known for its joyous atmosphere, that instills happiness into the winter season.

While most Christmas songs focus on the joys of Christmas, one strays away from the rest and makes people think twice about what they are listening to.

“Baby It’s Cold Outside,” written by lyricist Frank Loesser in 1944, has always been a controversial song for the holidays.

The song has been banned from playing on many radio stations, such as 96.5 KOIT in San Fransico, due to the risque lyrics that can be found in the song.

One line in the song that has come with scrutiny is “What’s in this drink?”

This lyric insinuates that there could be something wrong with the drink that the woman has picked up on.

It causes the listener to think something more sinister is going on, such as the man tampering with her drink.

Another line in the song that has been under fire is “The answer is no.”

This line is such an issue because throughout the song, the man keeps pushing the woman to stay, even when she says no or that she must go.

There is even a line where this is recognized, saying “Ah, you’re very pushy you know?”

The song sounds more like a man trying to get a woman to stay with him, even when she doesn’t want to.

This leads “Baby it’s Cold Outside” to sound more creepy than Christmas-like.

The song has gained a lot of traction since it first came out, but has become increasingly unpopular during the 21st century.

With movements, such as the #MeToo movement (which brings awareness to sexual assault victims) rising up, people have been paying more attention to what is wrong with this song.

And although a lot of people think the song has only recently been under analysis, the song has actually been a problem for decades.

In 1949, Queasy NBC first banned the lyrics as too racy, but later decided to put the song back on the air.

But, only recently have people decided to be more open with their thoughts on the song.

Overall, “Baby It’s Cold Outside” is a creepy and unenjoyable song, that creates an image of a man pushing a woman to do something she doesn’t want to do. 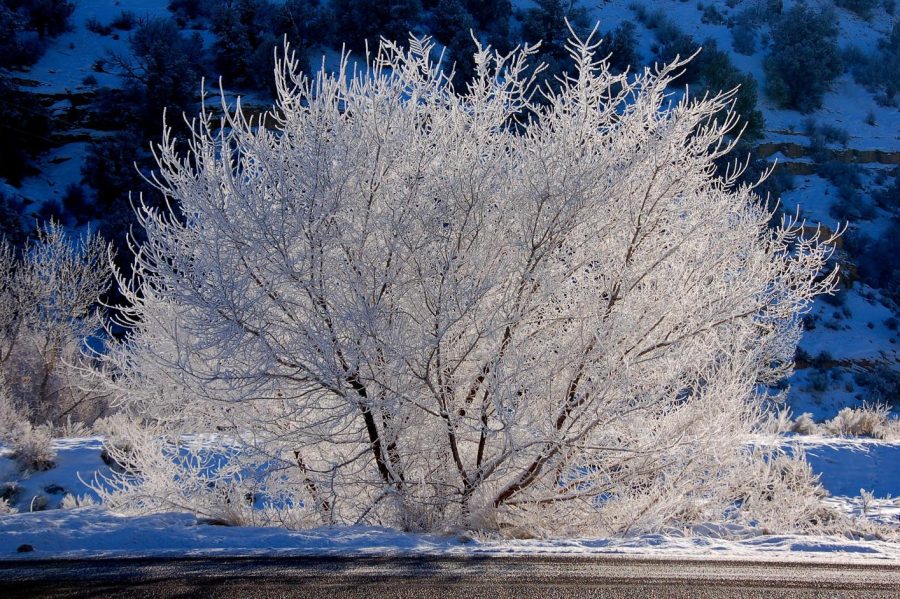 ‘Baby It’s Cold Outside’ is a holiday classic that has come under fire in the modern era.

“Baby It’s Cold Outside” is not controversial, rather a product of its time

As the holidays are fast approaching, songs like “Jingle Bell Rock” start playing, and other songs ignite controversies.

With the progression of society, popular culture is criticized more, and thus with movements, like #MeToo, discussions of consent have become mainstream.

Lyrics such as, “Say what’s in this drink” or “I ought to say “No, no, no sir”” remain some of the more ‘controversial’ lyrics, along with the overall nature of the song causing people discomfort as they interpret his lyrics as forceful and that he wants to assault her.

This dynamic is seen throughout the piece, but watching the original clip from the romantic comedy, Neptune’s Daughter, it appears more so that she is flirting rather than being forced.

They both mistake men for the same person and unknowingly they become close with these men. After a date and several meetings between Eve and her love interest Jose O’Rourke, played by Ricardo Montalbán, she discovers that he is seeing her sister too and she storms to his apartment.

After figuring out the confused identities, she apologizes, they begin flirting, and start singing “Baby It’s Cold Outside.”

Knowing their relationship before they sing this song adds a more flirtatious tone to the song rather than a predatory one.

During the song, they both are giving one another loving looks, and often most of the more controversial lines such as “What’s in this drink?” are played more comically and flirtatiously than the more sinister manner that people associate with it.

Also, multiple times throughout the song Eve is making excuses for staying a bit longer, saying “Maybe just a half a drink more” and “maybe just a cigarette more.”

Many assert that these excuses are not a clear yes to his advances and also claim she has no need for excuses, she either does or does not wish to stay.

For women maintaining a pure reputation was important and they were forced into this purity by a strict social standards.

This societal pressure is seen as an excuse in the song, as she says, “My mother will start to worry” and “My father will be pacing the floor.”

But, after the line, “At least I’m going to say that I tried,” she forgets about the societal expectations, shown through the fact that she is willing now to stay. She has been rejecting his advances due to the stir it will cause, not because she doesn’t want to stay, as she has been flirting with him throughout the song.

It is also worth mentioning that the composer of this song, Frank Loesser, originally wrote ‘Baby It’s Cold Outside,’ as a duet for his wife and himself to perform at housewarming parties as their guests began to leave.

When looking back upon these older songs, it is important to take into account the context rather than just looking at it with a modern eye.