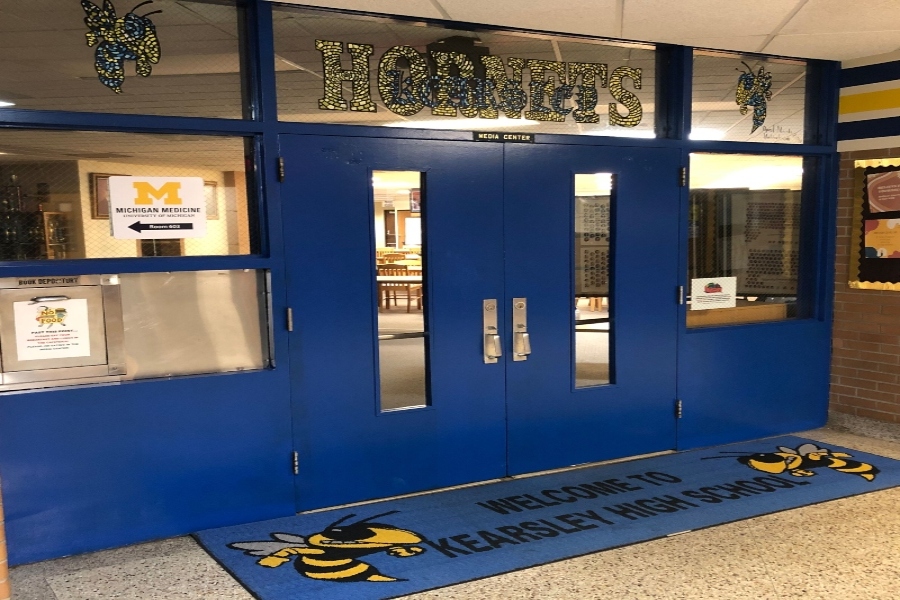 The front doors of the Media Center.

The media center is by far one of the oldest and least updated places in the school.

The carpets are stained and blemished, the library is outdated by at least 2 decades, and the computers in the computer labs are extremely slow.

Because of this, the media center has been very underutilized, especially with the COVID-19 pandemic prompting the school to give every single student access to a portable computer.

It’s a shame because it doesn’t have to be like this. The media center could still be a vital pillar in this school, and here’s how it could be done.

If the media center is going to exist in the future, systematic changes must be made to the devices and materials used.

The computers must be updated. In their current configuration, startup times are minutes long and initially loading webpages will commonly take over 30 seconds to a minute.

The condition of the carpeting will need an update as well. It looks uninviting and frankly a little gross as it stands.

2. There need to be more spaces to relax.

If you peer into the media center today, you will see a small chair and a small couch next to a few painted metal benches. While these are a great start, it isn’t enough.

There should be more places to lounge around and do work.

A dedicated area of the media center with comfortable couches, mood lighting, phone, and Chromebook charging would be great.

3. The space should have a purpose.

If we’re going to put all this time and effort into this space, it would be wise to incorporate it into classroom schedules.

I think a good system to employ would be a renting system, where a teacher could use the space for the entire day or just a few hours at a time.

Everything the teacher needed in that space could be there in some capacity. A computer with a projector, whiteboards, and various writing/coloring utensils for example.

This would allow a change of scenery for the classes that need it.

If we can get enough people to ask for media center renovations, I think everyone in the school would love a change.