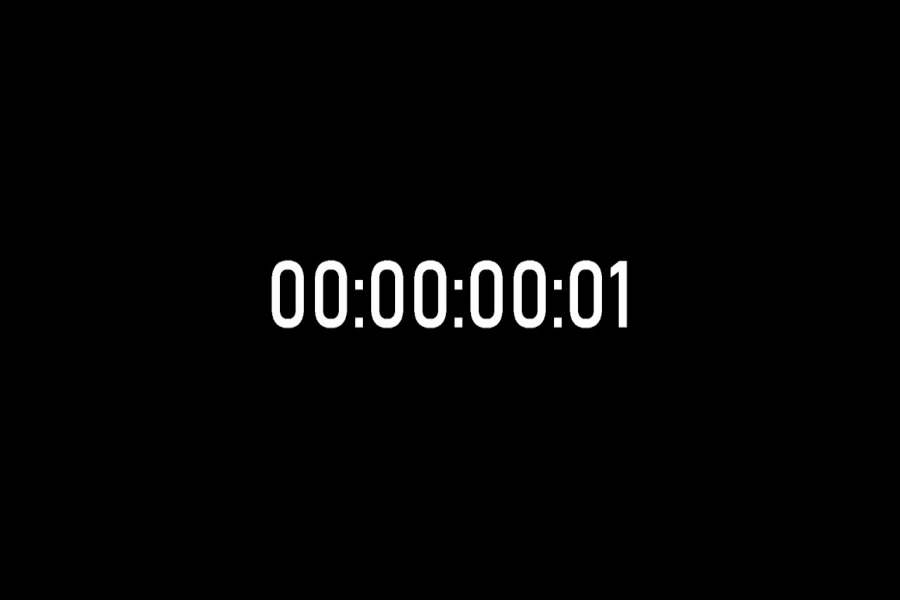 One year after YouTube channel Unus Annus ends, its memory still lives on.

It was created as a way to give their viewers a once in a life time opportunity to see content they considered to be free of restrictive guidelines.

The end goal was to remove all of the channels content after one year, they asked viewers to not re-upload anything and respect their final wishes for the channel.

The channel was to be active for one singular year, with them posting a new video every single day.

The duo first started hinting at the channel through social media, leaving fans confused and wondering what they could be up to.

The first video was released Nov. 14, 2019, titled “this will end in one year”, with an opening statement that shook viewers and left them wanting more.

The statement was as followed, “What would you do if you only had a year left to live? Would you squander the time you were given? Or would you make every second count? Welcome to Unus Annus. In exactly 365 days this channel will be deleted along with all of the daily uploads accumulated since then. Nothing will be saved. Nothing will be re-uploaded. This is your one chance to join us at the onset of our adventure. To be there from the beginning. To make every second count. Subscribe now and relish what little time we have left or have the choice made for you as we disappear from existence forever. But remember… everything has an end. Even you. Memento mori. Unus annus.”

The channel was themed around life and death.

The title of the channel its self means “one year” in Latin and its primary channel colors were black and white. The primary imagery was an hour glass with a skull inside each end, and their slogan was “memento mori”, a latin phrase meaning “remember that you are going to die”.

The opening of every video featured a black screen that counted down from 365 days, with the ominous ticking of a clock in the background, indicating the channel’s life span.

Fischbach and Nestor created the channel to diverge from their mainstream content, while each of their main channel content are almost exclusively gaming-related videos.

Many saw the channel as a weird celebration of death, but Fischbach said the actual purpose was to remember the importance of perspective and understanding ones own demise, as well as that nothing lasts forever.

The channel did hit unfortunate roadblocks amidst the 2020 COVID-19 outbreak, the pair continued their videos, but they remotely from their own homes, due to California being on a mandatory lock down.

They continued with their regular videos in mid June of 2020 after all crew members tested negative.

On November 13th 2020, they started a 12 hour live stream featuring Fischbach’s girlfriend Amy Nelson, who many give credit to for a majority of the work on the channel, as she was behind the scenes for the duration of the year.

This live stream titled “Goodbye.” was a farewell stream, where they talked with fans and about the channel, with the 365 day countdown still running in the background.

As the clock struck zero at midnight Nov. 14 2021, Nestor, Fischbach, and Nelson all deleted the channel together on a singular laptop.

Senior Zoe Dustin felt the channel helped her through tough times during COVID-19.

“I think it sort of held me together for quarantine. It was something I could look forward to everyday if I didn’t have anything else. Even if I’m sad it’s gone I still think it was a really good thing for me when it was still a thing,” Dustin said.

Throughout their journey they did many things, such as release merchandise, which then lead Fischbach to release his own clothing line ‘Cloak’.

After the one year anniversary, both Fischbach and Nestor posted videos titled ‘Momenti Mori’, where they gave monologues while standing at a black and white casket in the woods, talking of how much their lives have changed since it ended, and how much they miss it.

Many great things were stored in the channel that ran its short 365 day course, and even though its gone, its memory will live on forever.