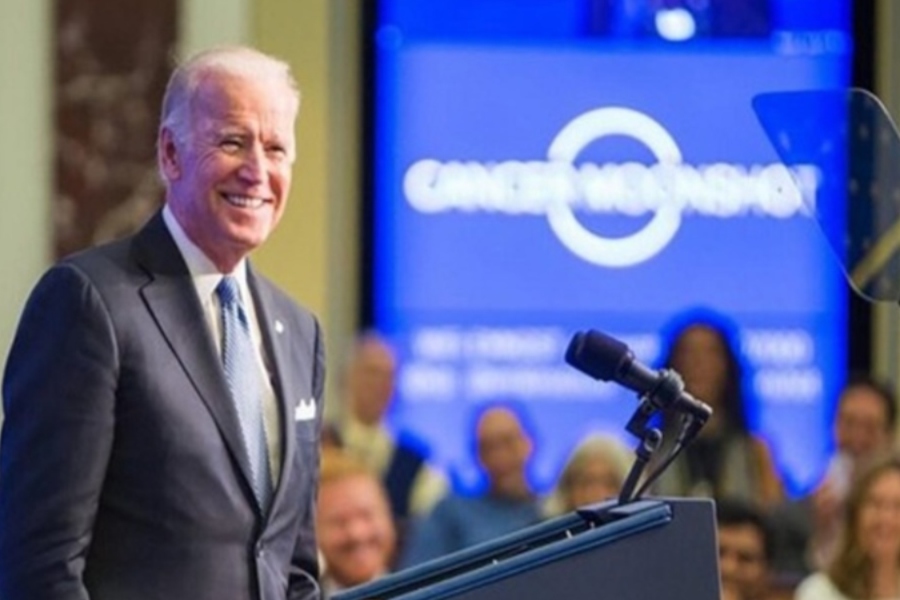 This past Friday, Nov. 5, President Joe Biden achieved the passage of his long-debated $1 trillion infrastructure passage.

The bill made it through by a vote of 228-206, with support from the vast majority of the Democratic party, along with thirteen more moderate Republicans.

The passage of the bill at this point in time was crucial to Biden’s congressional agenda. Democrats currently maintain a hard-won 50/50 split in the Senate, something many expect them to lose, if the recent election of a Republican governor in Virginia is any indication.

Shovels should hit the ground in the next two to three months, following finalization from Congress.

Of course, this is not as simple as it seems. The purely infrastructure aspect of the funding package cleared the Senate in August with bipartisan support, but the social and environmental aspects are awaiting passage in the House of Representatives, only to endure scrutiny, revision, and struggles for Democratic unification in the Senate.

Here’s a price breakdown from the National Public Radio (NPR):

That’s a lot of large numbers, and a lot of dollars. The vast majority of the funding for these projects comes from utilizing unused pandemic relief funds and strengthening tax enforcement for cryptocurrencies.

This limits any addition to the national budget deficit to $256 billion, spread out over ten years.

This is also subject to change as the bill continues through committees and negotiations in both the House of Representatives and the Senate, and Political Science teacher Andrew Nester agrees.

Nester also commented on the massive cuts Republicans made to the formerly $3.2 trillion bill, saying they eliminated,

“As much of the green energy as they could, as much of the additional social welfare spending, and there are plenty of republicans that would like to see healthcare privatized instead of socialized,” said Nester.

On the home front, the Kearsley community can expect more road work projects and advancements in the replacement of lead pipes that have been in progress since the Flint Water Crisis- but all in due time.