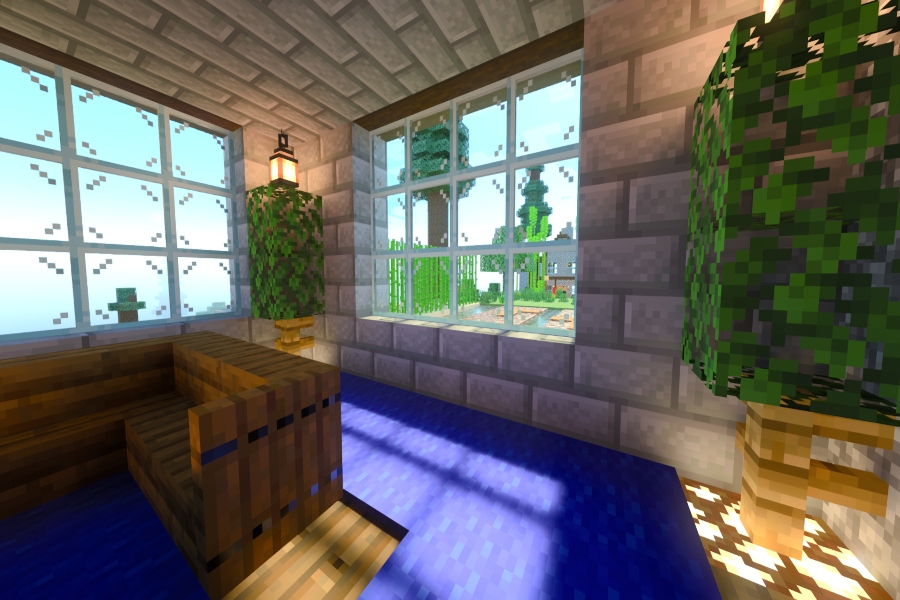 “Minecraft” has been a cultural phenomenon for over 10 years.

Starting development in 2009, it went from a simple concept with only a dozen players to the most sold game in history.

Many people, including most of the students in this school, hold this game very close to their hearts.

Ever since Microsoft Inc’s acquisition of “Minecraft”, the game has had a split personality of sorts. There are now 2 main versions.

The first is ‘Minecraft: Java Edition’. This version of the game is the oldest by far, running on Oracle’s ‘Java’ codebase.

The second is ‘Minecraft: Bedrock Edition’. This version of the game is much newer, being conceptualized as early as 2015. The Bedrock Edition uses the ‘C++’ codebase.

These differences may seem small, but this drastically affects the way the game is played. Here are some of the biggest differences between the 2 versions.

Because of Microsoft’s larger involvement in the development of the ‘Bedrock Edition’, there is an item shop not found on ‘Java Edition’.

You can customize your character, purchase skin-packs and texture packs, and buy entire adventure maps.

But you must first turn real currency into “Minecoins”.

Many in the Minecraft community have drastically different opinions on the shop, so I decided to ask long-time Minecraft player and Kearsley student Colton Stanton what he thought of the store.

“It has no place in Minecraft,” Stanton said. “It only exists to monetize mods for the people who don’t have access to a PC.”

In 2016, the 1.9 Combat Update was released for ‘Minecraft: Java Edition’. This would make combat require timing your hits, and make some weapons have more defined strengths and weaknesses.

This was one of the most controversial updates in Minecraft history, causing instant community outrage.

However, this feature is completely missing from the Bedrock edition.

While it is unclear why the Java and Bedrock editions do not have the same combat system, many theorize it is to make combat easier for those who play on touch screen mobile devices.

Minecraft: Bedrock Edition is designed with crossplay in mind.

The design philosophy behind the Bedrock edition is connecting every platform and device so they can all play Minecraft together.

You can play Minecraft on your PC, your Xbox, your Playstation, and even your phone while still being connected to your friends.

All you need to experience this is a Microsoft account, which is free to create.

The only issue is that the Java edition is excluded from this, mainly due to it using a different codebase.

However, there are some cases where dedicated “Minecraft” servers can have both versions play together.

Minecraft: Bedrock Edition is cheaper than the Java Edition

Because the Bedrock edition is on the Apple App Store and Google Playstore, those versions both cost $6.99.

However, this is only for the mobile iterations of the Bedrock Edition.

If you want to buy the ‘Bedrock Edition’ on an Xbox for example, you would have to pay $29.99.

At the end of the day, both versions of “Minecraft” are still “Minecraft”. It doesn’t matter which one you play, you are still a member of the community.