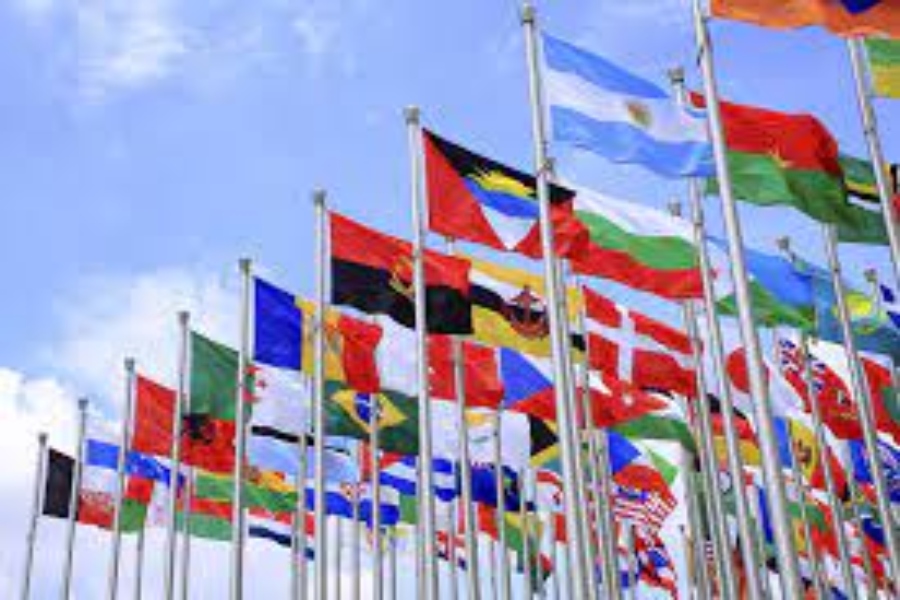 Flags and cultures from around the world are part of life in the United States.

From September 15 to October 15, we celebrate Hispanic and Latin American Heritage Month, in recognition of the contributions of Latin Americans in the United States.

Latin Americans have a population over 60.6 million people in the U.S., representing approx. 18.5% of the population of the United States. Latin Americans represent the country’s second largest racial or ethnic group, behind white non-hispanics (according to the National Hispanic Council on Aging).

Aside from representing their heritage based on population alone, people of Hispanic and Latin heritage are involved in all sectors of life in the United States from food, to music, to politics.

Alexandria Ocasio-Cortez, or AOC as she is popularly known, is one politician of Puerto Rican decent that you’ve probably heard of. AOC was elected to the U.S. House of Representatives at the age of 29, and is one of the first female members of the Democratic Socialists of America to be elected to serve in Congress.

What may be even more prominent than authentic Latin American cuisine are the adaptations that have been made to accommodate tastes in the U.S. The food at places like Taco Bell or your local Mexican restaurant, while not necessarily authentic, have become a common part of the U.S. citizen’s diet.

If the musicians Banda El Recodo or Marc Anthony don’t ring a bell, Pitbull and Gloria Estephan might be more recognizable. While some Latin American performers and groups are more popular than others, what they have in common is their adaptation of traditional Cuban, Hispanic, and other Latin American styles with trends in the U.S.

Not only are the contributions of Hispanic and Latino descended Americans significant in the U.S, but even the start date is important- September 15 is Independence Day in the countries Costa Rica, El Salvador, Guatemala, Honduras, and Nicaragua.