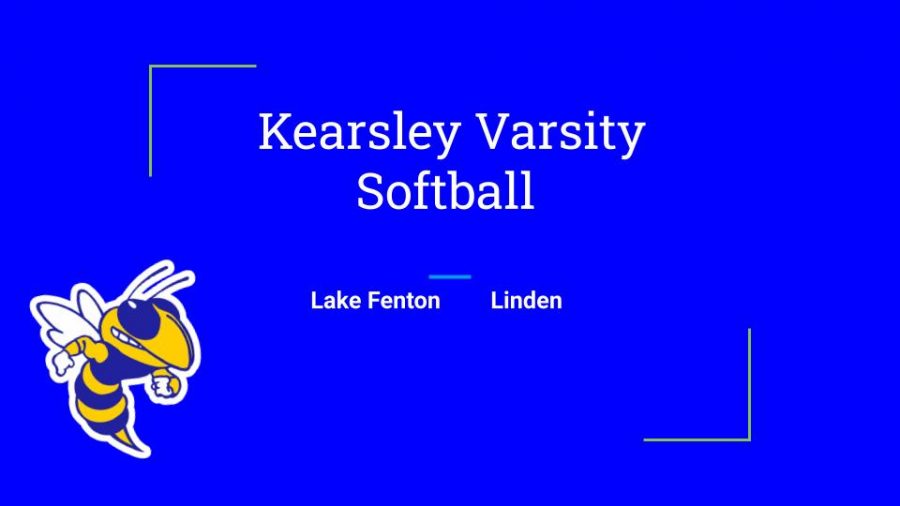 Kearsley Softball falls to Lake Fenton on May 10th and Linden on May 13th.

The team has a past of falling short on runs due to errors on the field.

Senior Mackenzie Atkinson sees the way her team plays and the mistakes that have been taking place.

“We should have won the first Lake Fenton game had we minimized our errors on the field,” Atkinson said.

Although errors were made, the team was in good spirits and held lots of energy in the first game against the Blue Devils but it did not continue into the second.

“The second game we lost our touch and were tired,” Atkinson said. “As a team we need to carry the energy from the first game over to the second.”

The girls also played against Linden Thursday losing 16-1 and then 11-0.