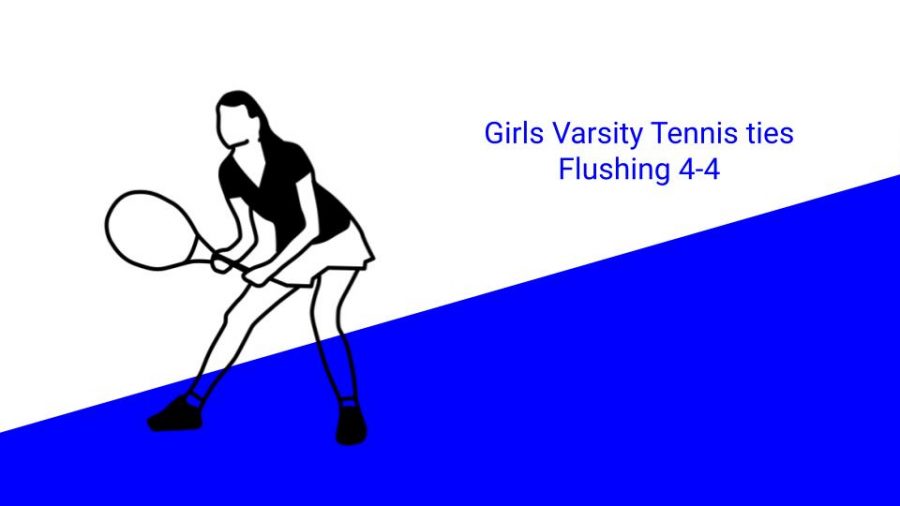 “I think that everyone did their best, and we all played well,” says Schanick. “But in the end we couldn’t beat them, I’m still proud of how I played and how my team played.”