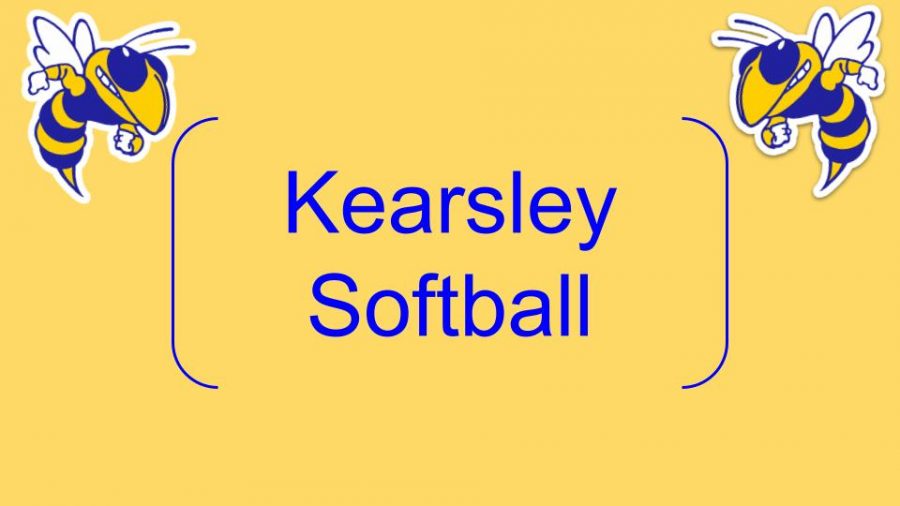 Varsity Softball fell in both games to Holly on Monday, April 6 and had weather interference against Corunna, Thursday, April 8.

They played a back to back games with Holly but unfortunately could not keep up. They lost the 7-1 in the first game and 7-2 in the second.

Senior, Emma Cronkright, has played on the Varsity team for 3 years.

“Many errors were made but we are learning to work as a team,” said Cronkright.

“There is a lot to work on as a team but we have the dedication to reach our goals,” said Atkinson.

The team headed to Corunna for a double header on Thursday, April 8 in hopes for a different outcome. However, they only got to play one inning of the first game.

Severe weather caused the teams to reschedule their games for a later date.