‘The Lost Pirate Kingdom’ tells the tales of famous pirates 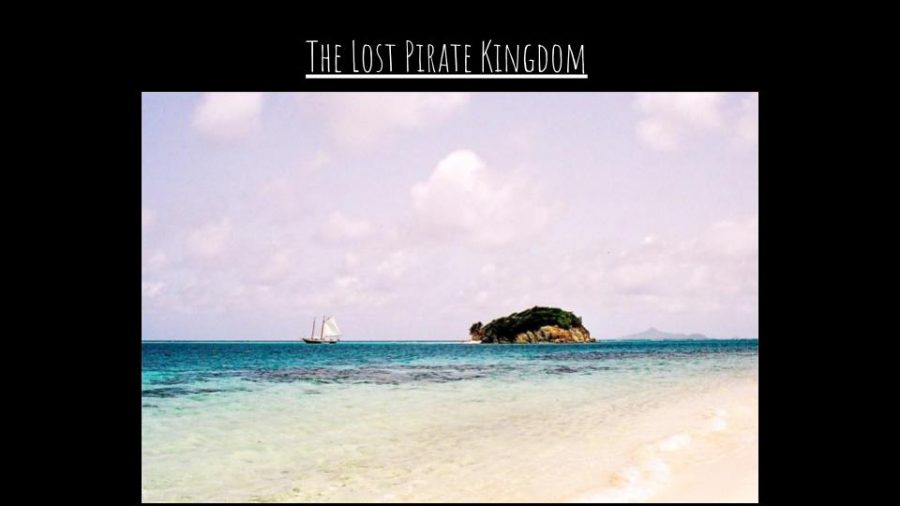 Pirates lived and traveled all throughout the Caribbean.

“The Lost Pirate Kingdom,” a Netflix series released on March 15, 2021 is a historical television documentary.

This documentary contains one season with six episodes going into detail about the unique up bringing and history of the pirates who are known as the largest band of sea crooks to date.

“Talk about plot twist, didn’t see that one coming and it made me want to keep watching even more,” Callahan said.

Not only was this documentary informative but it was also quite interesting and full of many unexpected twists and turns throughout the course of the pirates history.

It goes into detail about the infamous pirate Blackbeard who’s real name is Edward Thatch.

Little is known about his life before piracy, but it is believed that he might’ve been a sailor on privateer ships before settling in New Providence.

Of course Blackbeard was an important pirate, but he was not the only one that was known across the world.

There were many other important and well known pirates such as, Anne Bonny, Benjamin Hornigold, Samuel Bellamy, Charles Vane, and many more.

“The Lost Pirate Kingdom” goes into great detail on many of these pirates and discusses how they lived, traveled, plundered, and unfortunately how some did come to an end.

This documentary will be sure to entertain you even if you aren’t much into history.