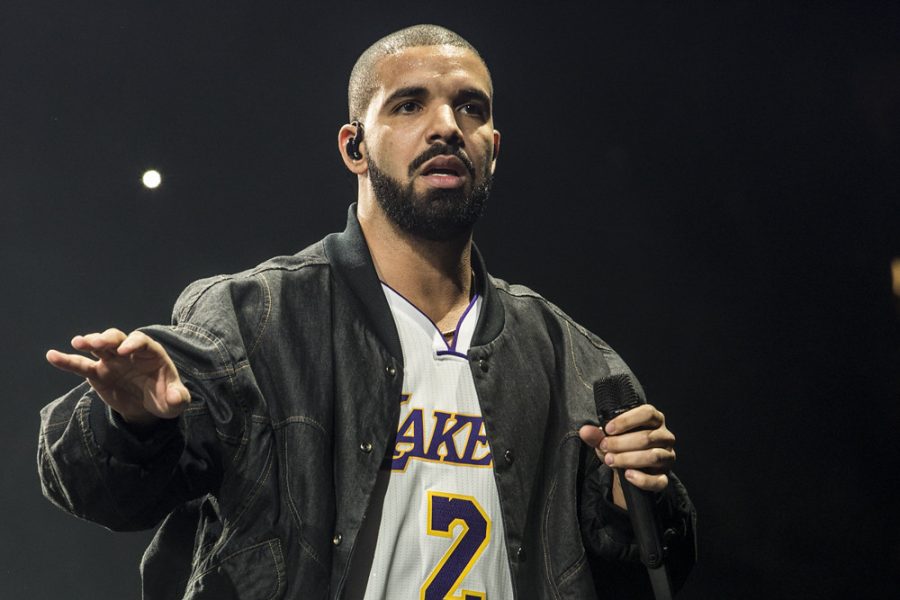 Since Drake’s album release in 2010 he has been blowing up the charts. From his album “Thank Me Later,” that contained his Billboard Hot 100 single, “Over” that peaked at number 14 in 2010, to his 2021 release of Scary Hours 2, Drake continues to show what he’s capable of in the competitive rap game.

This album consists of three top singles that all take up the top three spots for the Hot 100 Chart on Billboards; “What’s Next,” “Wants and Needs” ft. Lil Baby, and “Lemon Pepper Freestyle” ft. Rick Ross.

Since this, Drake has become the first artist in history to debut at numbers 1, 2, and 3 on the Hot 100 Chart in the same week. Although all three songs from the album are in the top three of the chart, the song “What’s Next” seems to be receiving all the praise right now from listeners.

Junior April Clark plays the album daily just to get prepared for the upcoming events of the day.

“The whole album just gives me life and uplifts me every time I listen to it, especially ‘What’s Next’. That’s my official song to start the day off right,” Clark said.

That being said, make sure to check out Drake’s new album “Scary Hours 2” wherever you stream music.