‘Last Chance U: Basketball’ shows the struggles of being a Student Athlete 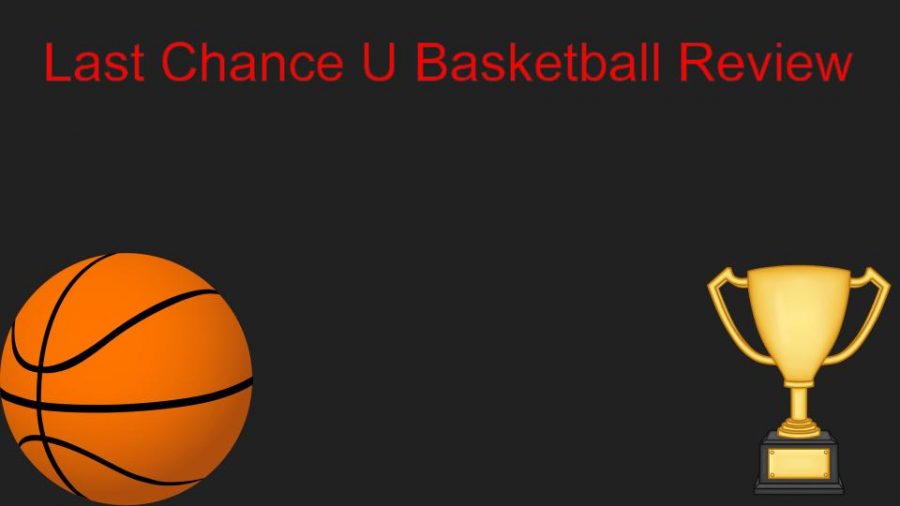 After spending five years on the grass gridiron, the documentary crew is taking their talents to the wooden court. “Last Chance U” a show known for yelling, emotions, and anger through football now moved to film basketball.

The show’s new season was released to the public March 10th, 2021 and fans did not waist a second hopping onto Netflix and binge-watching the new season.

The show does not just portray what happens on the court, but what also happens at home and in the streets. In the first season of the newly reformed show, East Los Angeles College (ELAC) was the team picked to be on the main screen.

This show teaches a lot about life and pursuing dreams. The main people in this documentary are Deshaun Highler, Joe Hampton, K.J Allen, and Malik Muhammad who are all led by Coach Mosley.

The kids named above are here because they have Division 1 basketball skills but they made mistakes in their past life or had an awful grade point average coming out of high school. Coach Mosley is known for his praise of God, how he wants to change the community, and how much he cares for all his players. He sacrifices every day for his family, players, and coaches.

“Last Chance U Basketball” gives you an insight on struggles other people are going through while also trying to perform on the court and earn a scholarship offer from a bigger school.

Sophomore Zachary June likes that the show embodies what it means to be a student athlete.

“‘Last Chance U’ symbolizes everything an athlete goes through, on and off the court, showing the struggles that led to their success. Athletics is like a tree, no one sees the tough roots you have to go through but they see the beautiful ending,” June said.

Although their season was cut short from the COVID-19 Pandemic, this show is a must watch for all student athletes.