Open letter to Connor Earegood: thank you for the memories 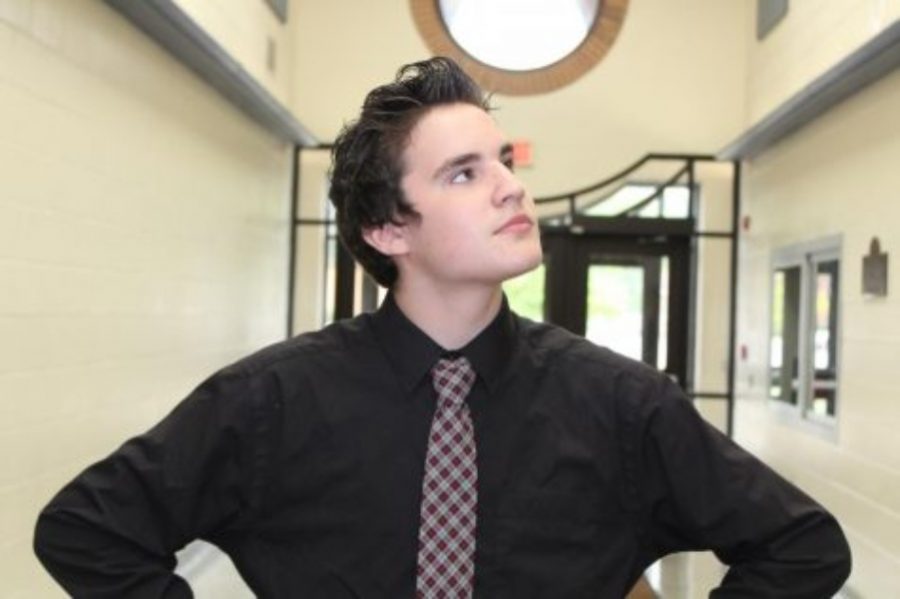 Freshman year I was scared. Tall kids crowding the halls, I only had five minutes to get to each class, and I didn’t have anyone by my side.

I walked into school not really knowing anyone and wasn’t around many of my friends. That all changed when I walked into Mr. Darrick Puffer’s journalism class.

I took one of the only seats left next to my soon-to-be best friend Connor Earegood.

I’m sure our first impressions of each other were one word, “weird”. He was a junior who had a whole binder for this class which I thought was ridiculous and had some of the weirdest jokes (which I have  ended up stealing) but his timing was well planned.

Earegood and I had a few conversations here and there but our first real conversation didn’t happen until I began writing.

I was the first rookie to write a story and he told me to sit next to him while he was editing my story so I could learn what to do  next time.

From that day forward I knew I could talk to Connor about anything and I did. Earegood was the guy I could look up to even when I felt I had no one.

At the end of the year when Mr. Puffer left and Connor became the Editor in Chief, I knew that I had to step up as a writer and as a leader.

Earegood has shown me everything that I need to be a great leader, a great writer, and a great friend.

This year went by so quickly and I wish that I would have taken it more seriously. You took a chance on me in this class and I appreciate it.

Thank you for everything Connor. Congratulations on finishing high school and getting accepted into the University of Michigan, Ann Arbor.

This is not goodbye but yet a mere see you later. Thank you for being my best friend over these past few years as well as being like a brother to me.

Always remember whatever you do, do it safely, do it legally, and stay out of trouble.