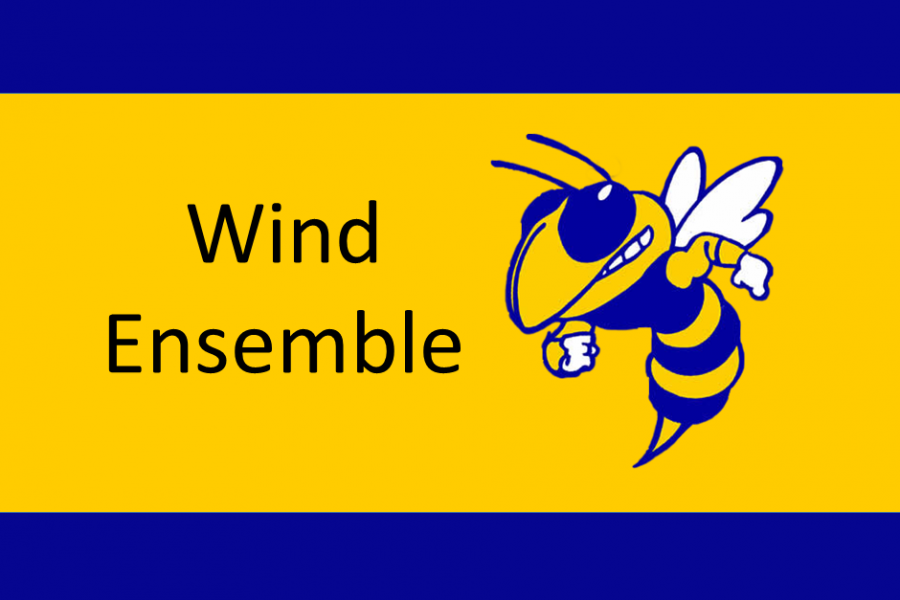 Wind Ensemble earned a one at its festival Friday, March 6.

Wind Ensemble earned its best score since 2018 as the Kearsley band programs traveled to North Branch to compete at the Michigan School Band and Orchestra Associations’s band and orchestra festival Friday, March 6.

The ensemble scored a one in the Senior Band A class.

Scoring was based on tone, intonation, rhythm, technique, and interpretation on five-point scales. A one means superior quality and a five means a poor performance.

Senior Skyelar Herriman was proud that the band’s seniors finished on the same note they started on during their freshman year.

“The last time we received a one was my freshman year,” Herriman said. “The seniors this year wanted to end on a high note. All (of) our hard work paid off.”

Senior Ava Kelsey is proud of the band for competing so well in a higher division.

“This is our first time competing in this division as well as competing with two bands,” Kelsey said.

Junior Marisol Martin was overwhelmed with emotions when the band received a one.

“I cried tears of joy,” Martin said. “We all went through tons of frustration for it to pay off.”

Martin has high expectations for next year’s band.

“I expect to do well next year but the underclassmen have to step up,” Martin said.