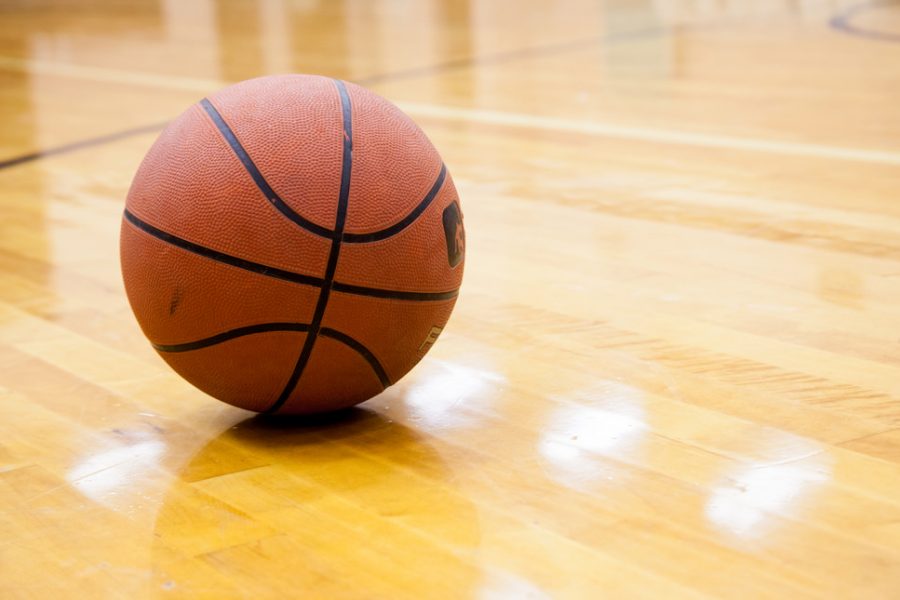 The Hornets were tied with the Tigers 42-42 in the fourth quarter, pushing the game into overtime.

Senior Kamryn Palka believes the team encountered an off night.

“I think I played as well as I could for my team,” Palka said. “We just had an off night as a team and weren’t able to pull through with the win.”

While Fenton is in the Metro League’s stars division, the loss still counts against the Hornets’ League record.