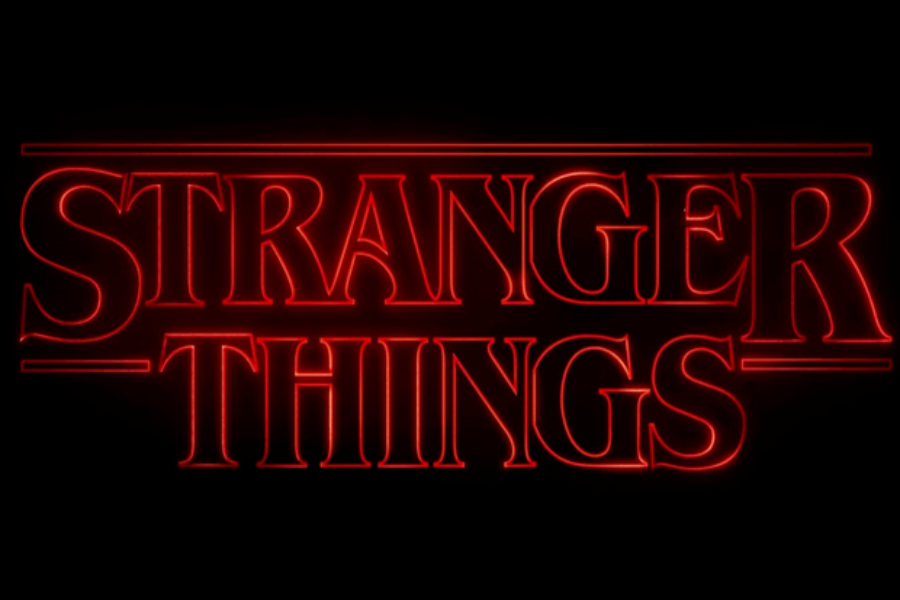 A "Stranger Things" teaser trailer revealed the fate of a key character.

This story contains spoilers for the teaser trailer of “Stranger Things.”

Valentine’s Day brought shock and excitement to fans of Netflix series “Stranger Things” as the show dropped a teaser showing the whereabouts of Jim Hopper.

Junior Allison Skinner thinks the reveal of Hopper was not so surprising.

“I think the reveal of Hopper was very anti-climatic,” Skinner said. “Everyone was already making theories about him, so I hoped he was the American.”

The trailer begins in a cinematic pan-out in a snowy environment.

As the camera comes closer to a group of men, it is hinted that this is in Siberia because of the designs of the hats and the frigid environment.

The background music picks up and the sounds of Russian men singing begin, furthering proving the presence of Russians.

Russian soldiers appear to be guarding the area, protecting something that is unknown to the audience.

The screen cuts to black and comes back to the camera following along some train tracks where a bunch of men are repairing the tracks.

The mood in this shot is depressing as the presence of these soldiers shows tension with the men working on the railroad.

These people are unknown to the audience, going down the row to reveal a person with their back turned.

As the camera focuses on the figure, it is revealed that this person is Hopper.

This reveal brought shock and happiness to fans.

Skinner said the new season will bring new mysteries to the “Stranger Things” world, which excites many fans.

“I am excited for this new season among other fans of the series. Since the many deaths in season three, I was hoping that at least Hopper would be alive,” Skinner said. “I am curious how this will play out as Hopper is in Russia and the main characters are in a different country.”