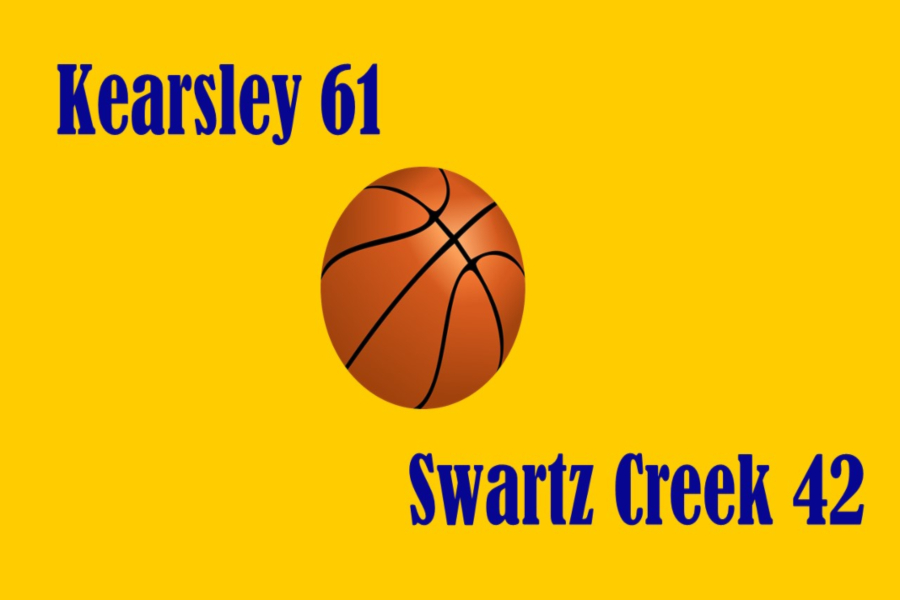 Donald believes the game went well for the team.

“I think that the game went extremely well, perhaps better than expected,” Donald said. “As a team we worked on our zone defense and pacing our offense, which was good.

“These have been good focal points in practice for a few weeks so it was good to see us showcase them.”

Donald is looking forward to the rest of the season.

“For the rest of the season, I believe we will accomplish all of our goals that we as a team have set and I look forward to it,” Donald said.