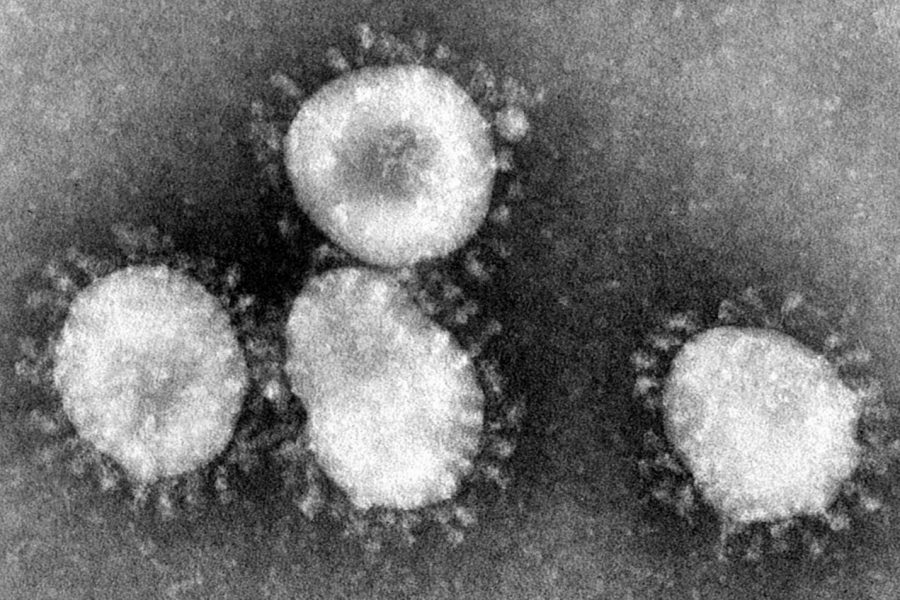 A new strain of coronavirus has infected many in China and five in the United States. The virus is nicknamed the Wuhan flu after its origin in Wuhan, China.

Claiming more than 170 Chinese lives, an outbreak of coronavirus in Wuhan, China, has caused panic worldwide.

The Centers for Disease Control confirmed five cases of coronavirus, also known as Wuhan flu, in the United States. Two cases occurred in California while Arizona, Illinois, and Washington all had one.

The World Health Organization declared a global health emergency due to the outbreak.

Some students, including senior Cole Zemore, worry that the strain could spread to Michigan.

“At first I wasn’t very worried with it only being in China,” Zemore said, “but there have now been cases found in the United States, including in Chicago which is only a few hours from Michigan.”

With the progression of the disease’s severity, Zemore is concerned.

“After knowing these things and seeing what’s happening around the world,” Zemore said, “I think many — including me — are worried about the possibility of the Wuhan flu travelling to Michigan.”

There have been around 80 deaths attributed to the new strain.

Other countries with confirmed cases include France, Canada, and Australia.

Delta and American Airlines have suspended flights to China because of the outbreak.

According to a WHO risk assessment, the level of risk in China is very high, but the regional and world risk are both labeled as only high.

This virus, formally named 2019-nCoV, was discovered by Chinese officials after reports of acute respiratory syndrome.

The University of Chicago said the coronavirus likely spread to humans from animals at a market in Wuhan.

Zemore hopes the world can come together to fight its spread.

“This isn’t only a China problem or a United States problem,” Zemore said, “this is a world issue. Whatever conflicts need to be set aside and the focus needs to be keeping the people of the world safe and healthy.

“It can’t be just a political issue. It needs to be taken care of as quickly as it can before more people are affected.”