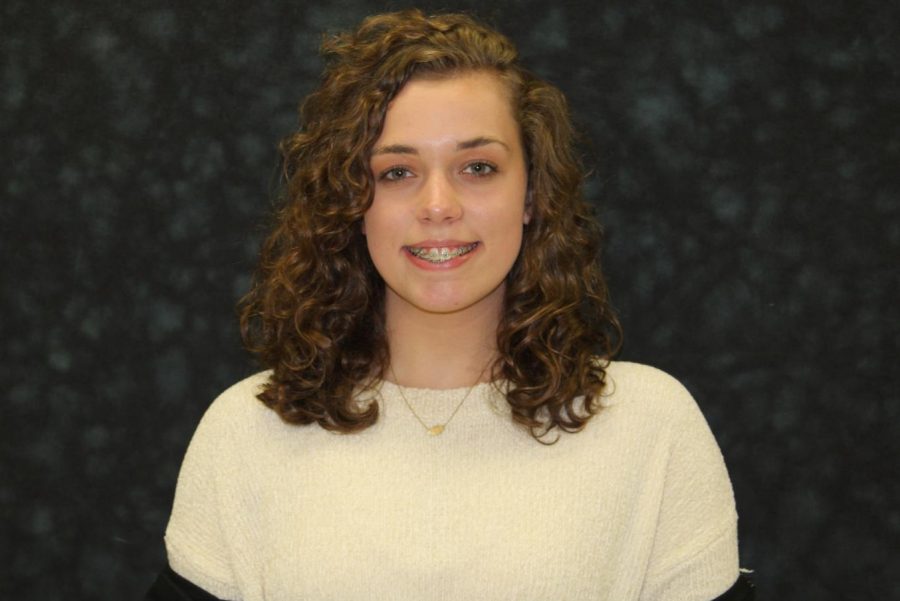 While walking around KHS, you see the athletic showcases filled with trophies and the banners in the gym displaying the athletic accomplishments of students.

Kearsley’s bowling, quiz bowl, wrestling, track, chess, and softball teams have dominated their fields for years without any of the publicity.

Yet the football and boys basketball teams are talked about weekly and haven’t had the best records to support the fame.

In 2018, the football team won only two games the whole season, yet at every game the student section was packed.

Currently, the boys basketball team only won against Lake Fenton in its season opener and have lost every game after. Yet its student section is full and has its own themes, similar to football season.

On the other hand, the girls basketball team is 10-4 overall and 9-1 in the Metro League and doesn’t get the representation and fame that should come with a winning season.

This year, the quiz bowl team is undefeated in the Metro League and has scored more points in its matches than most teams score in three matches. But most don’t consider it a sport.

The softball team has two banners in the gym filled with all of the years it has won a title but no one ever talks about how good the softball team is or comes to the games.

The football team did have a winning record this past season, making it to the second round of the playoffs, but there are better sports teams at Kearsley that deserve the fame.

These popular sports teams and their fans should collectively go to a game and give other sports a time in the spotlight.