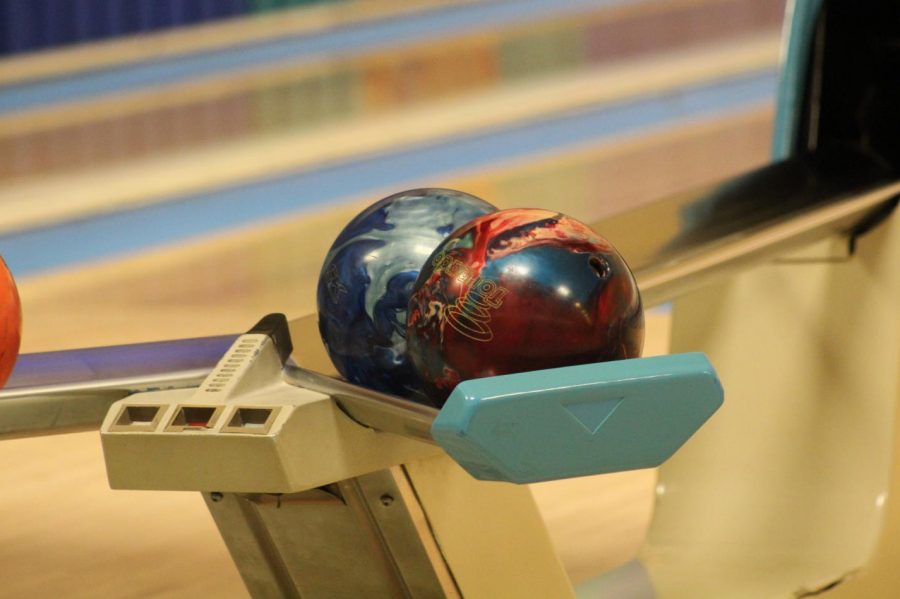 The Hornets are 5-0 in the Metro League.

The team will compete next in the Metro League Baker Tournament Saturday, Jan. 25. at Cherry Hill Lanes.

This put the Hornets in a 6-4 lead going into the individual games.

The victory stretched the team’s winning streak to 125 games.

The Hornets had one member join the All-Tournament team, as Eible finished sixth with a total two-game pinfall of 595.

The team went 3-4 during match play and clinched the first seed.

The Hornets won their first match against Davison 346-294.

Moving into the finals, girls bowling won against Flushing 253-183.