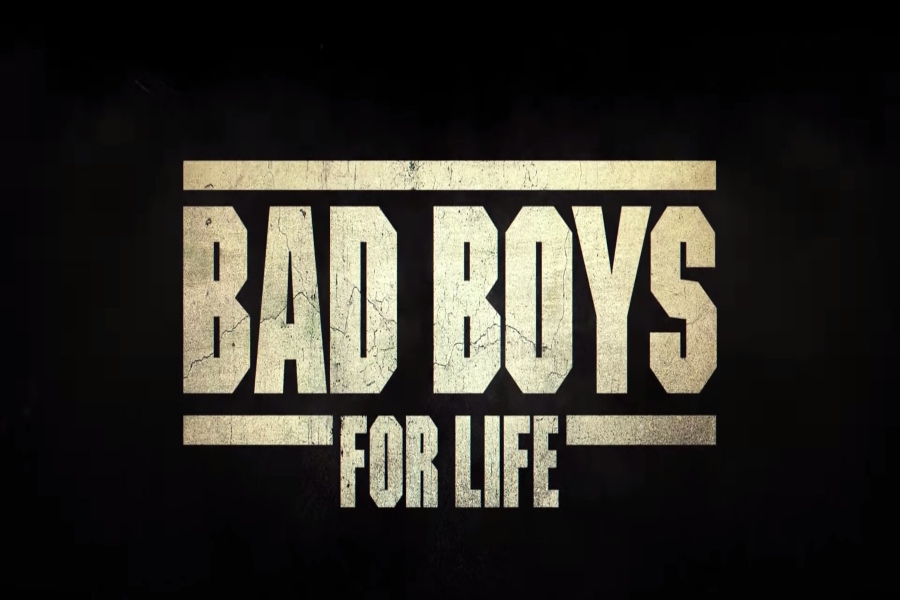 “Bad Boys for Life,” the third movie in the “Bad Boys” trilogy, released Friday, Jan. 17. The classic duo is better — and older — than ever.

In the beginning, we see Burnett and Lowery in a high-speed chase. This made me think they were performing an arrest this early on in the movie.

Instead, the two pull over at a hospital to find Burnett’s daughter who had just given birth to her new son. After Lowery and Burnett see the child, Burnett explains to Lowery that he is going to retire from the police force because he wants to see his grandson grow up.

Burnett and Lowery go out to celebrate Burnett’s retirement and Lowery challenges Burnett to a race. If Lowery wins, Burnett won’t retire but if Burnett wins he gets to retire.

While Lowery runs, he gets shot by a man on a motorcycle. This is ironic because Lowery was always nicknamed “Bulletproof Mike” because he had never been shot.

Lowery recovers after being in a six-month coma. Lowery promises to get vengeance on the person who “embarrassed” him in front of all of his friends.

The duo teams up with a new police department called AMMO. The group is led by Rita (Paola Núñez) and the crew aims to arrest Armando Armas (Jacob Scipio), the suspect in Lowery’s shooting.

Lowery tries to convince Burnett to join him once again to arrest Armas and promises that they can retire once and for all. Burnett agrees to join Lowery but makes sure this is the last time.

During Lowery’s coma, Armas killed multiple city officials and made a name for himself.

Lowery and Burnett have a hard time tracking down Armas and figuring out who he truly is until Lowery has an encounter with him.  Armas says “hasta el fuego,” which leads Lowery to know who he really is.

Lowery begins to show signs of a mental breakdown and Burnett confronts Lowery about it. Lowery then explains that he believes Armas is his son.

Lowery, Burnett, and the AMMO group travel to Mexico to confront Armas and his mother, Isabel Aretas. Lowery confronted Aretas about why Armas was doing this and why he wasn’t told he had a child.

Armas interrupts the conversation and tries to kill Lowery as AMMO watches from a surveillance van outside. The AMMO team jumps to the rescue to save Lowery.

Aretas tells Armas that Lowery is his father. then pulls a gun out on Lowery. Rita shoots and kills her.

Lowery helps Armas out of the building and takes him back to the United States, promising to be the father he never had.

I agree with the ratings because it was a great way to continue the franchise 17 years later.

I also think seven stars is fair because there were many gaps within the plot that were never fixed or resolved, which could lead to another movie down the road.