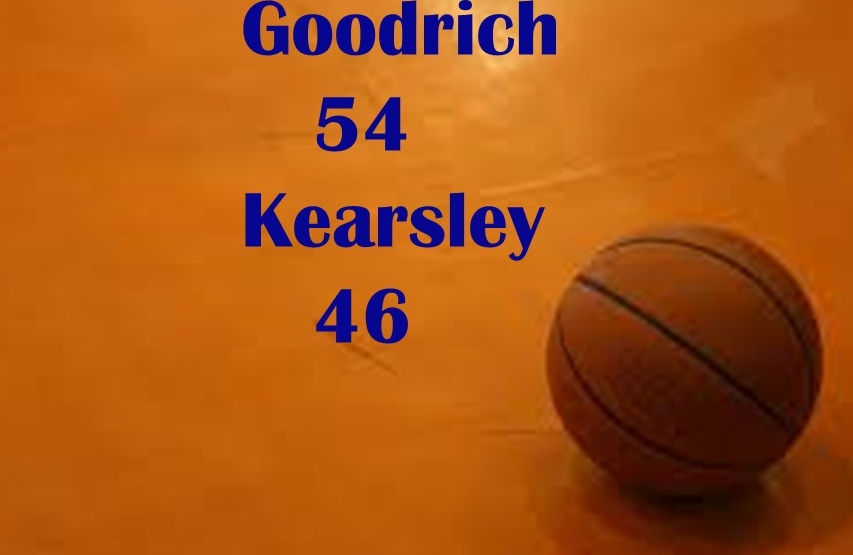 At halftime, the Hornets were up by two points, but as the game went on the Hornets began to fall behind.

During the third quarter, Goodrich picked up the pace and scored 23 points while the Hornets began to fall behind, scoring only 10 points.

Sydney believes the game did not go as the team had hoped, but the Hornets will take what happened during the game and use it as a lesson for future games.

“The game did not go as we wanted. We did not have our best performance,” Sydney said. “We learned a lesson from that game. We don’t call our losing games losses, we call them lessons.”

Sydney feels the Hornets perform well together but could work on their consistency.

The Hornets will compete Friday, Dec. 20, at Swartz Creek for their second Metro League game.