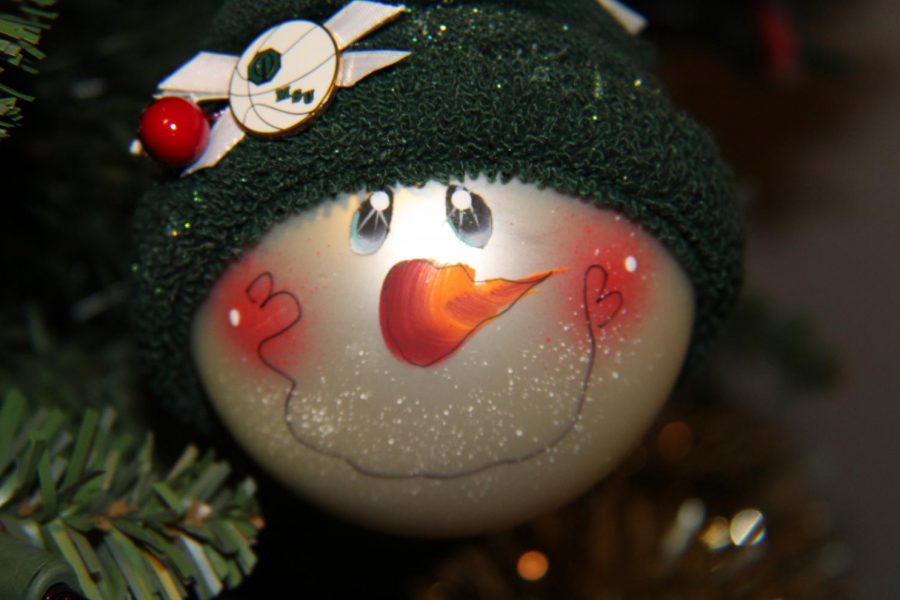 Christmas is here and with that comes holiday music.

Many enjoy music the most about the holiday season.

No matter their quality, music spreads cheer and happiness in the holiday season.

These Christmas songs will brighten your holiday.

“All I Want For Christmas Is You”

“All I Want For Christmas Is You” proves to be a modern classic.

The tune is focused on love rather than the elements of Christmas.

Carey also rerecorded the song with Justin Bieber for his 2011 album, “Under the Mistletoe.”

Many other artists also cover the song.

The song appeals to many during the holiday, including senior Vincent Zamora.

“I like the musical artistry of the song,” Zamora said.

Jingle Bell Rock was released two days before Christmas in 1957 and popularized by Bobby Helms.

The song can be heard in many movies, including the 1992 film “Home Alone 2: Lost in New York.”

Countess artists have given their renditions of the hit holiday song

The song is loved by many during the holidays.

“It’s a classic,” Dustin said. “Everyone knows it and it has a good vibe to it.”

The song was first recorded by Vaughn Monroe in 1945, but Dean Martin’s version popularized the winter classic.

Many modern covers exist, including those by Michael Bublé and Pentatonix

Appearances of the tune are seen in a multitude of films, including 1988’s “Die Hard” and an episode of “The Simpsons.”

This classic song has been associated with Christmas for a long time. In reality, there is no mention of the holiday in the song.

But it continues to get people — including freshman Britney Siegrist — into the Christmas spirit.

“I like the song because it talks about the snow,” Siegrist said. “I love the snow and it makes me think of Christmas.”

“Santa Claus is Comin’ to Town”

This iconic song made its first appearance on a 1934 radio show.

The next day, fans sent orders for thousands of copies of sheet music.

The song’s popularity has only grown further.

The song, broadcast during the Great Depression, inevitably brought holiday joy to its often struggling listeners.

Hundreds of artists, including Bublé, have recorded their own take on the song.

The 1970 movie “Santa Claus is Comin’ to Town” builds off of the iconic song.

Whenever this song is played, you automatically think of the joys of Christmas.

“It’s catchy and very festive,” Sorensen said. “It gets me in the mood for Christmas.”

“Rocking Around the Christmas Tree”

Released in 1958, this song has been a classic for decades.

Brenda Lee sings the most iconic version of the song, which didn’t become popular until the 1960s.

It eventually made its way into movies such as “Home Alone” and “Rudolph the Red-Nosed Reindeer.”

Parodies of the song, such as “Rocking Around The Tesla Truck,” have been used as marketing schemes and satirical content.

No matter what, this song will forever be a classic Christmas song.

“I love ‘Rocking Around the Christmas Tree,'” Nieuwenhuis said. “It makes everyone get in a good mood.”