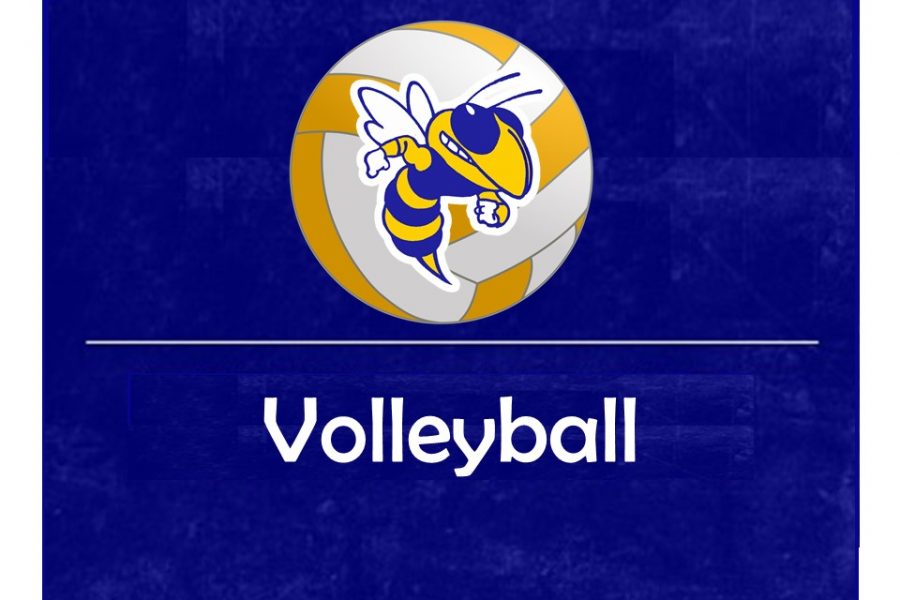 The volleyball team ended its season with a loss to Flushing Monday, Nov. 4, in an MHSAA Division 3 district match.

The loss comes in the Hornets’ last match of the year.

In the first game, the Raiders took charge with a 25-12 victory.

Winning the second game 25-13, the Raiders extended their lead over the Hornets.

The Raiders claimed victory over the Hornets with a 25-10 victory in the third game.

The team finished the season 0-13 against Metro League opponents and 1-18 overall.