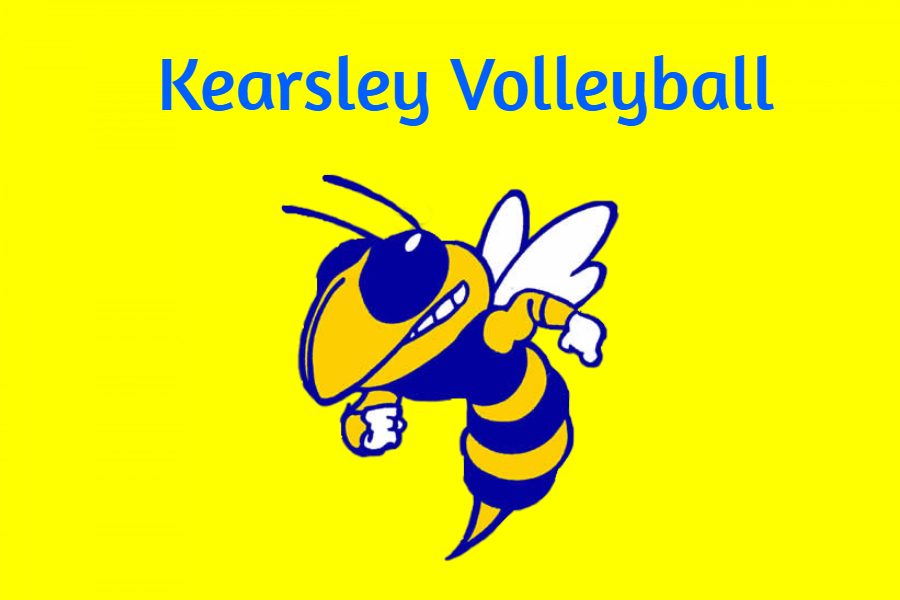 The game was a celebration of senior night as well as the team’s annual Dig Pink game.

In the first game, Lake Fenton took the lead with a 25-20 victory.

The Hornets stung back in the second game 25-22.

In the third game, the Hornets fell short against Lake Fenton 25-19.

During the last game, Lake Fenton clinched a victory against Hornets with a 25-20 victory.

The Hornets will be back on the court for their last game of the season against Flushing for a Metro League game.