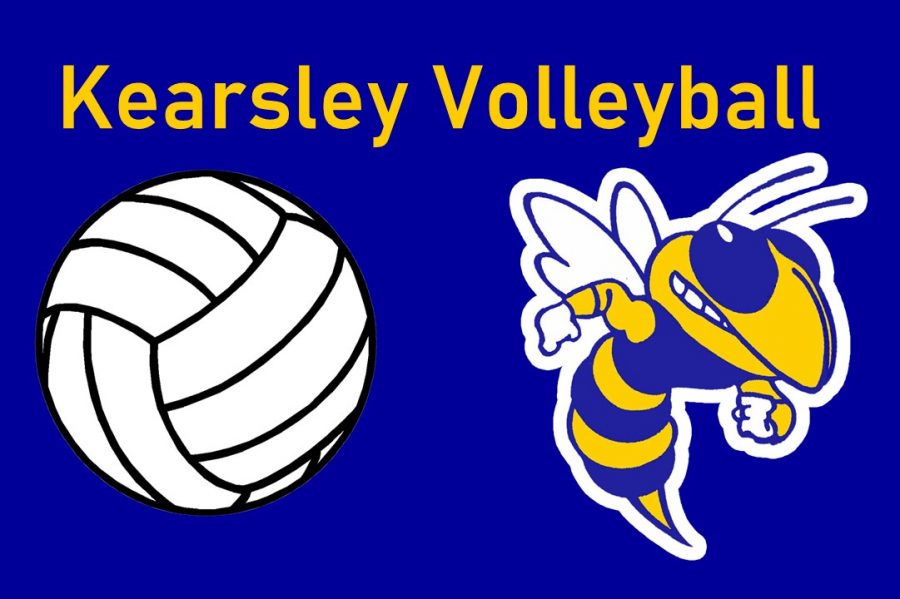 Volleyball fell to both Holly and Linden over the past week.

By Hope Wills and Elizabeth Taylor

Volleyball traveled to Holly Tuesday, Oct. 22, and fell 3-0 to the Bronchos.

In the first game, the Bronchos charged ahead, taking the lead from the Hornets 25-6.

In the second game, the Hornets began to make a comeback but ultimately lost 25-14.

The Bronchos took the game overall with a 25-13 score.

Senior Felicia Cunningham believes that mistakes cost them the game.

“We played down to their level which was a slower pace,” Cunningham said. “We tried to go on a faster pace but just ended up making stupid mistakes.”

Cunningham said one of the team’s main weaknesses is trusting each other.

“We need to improve on trusting each other on the court and not just expecting one person to get all the points,” Cunningham said.

Placing fourth out of 12 teams overall, the girls placed third out of eight in the Gold division.

The Hornets will be back on the court Wednesday, Oct. 30, to host Lake Fenton.