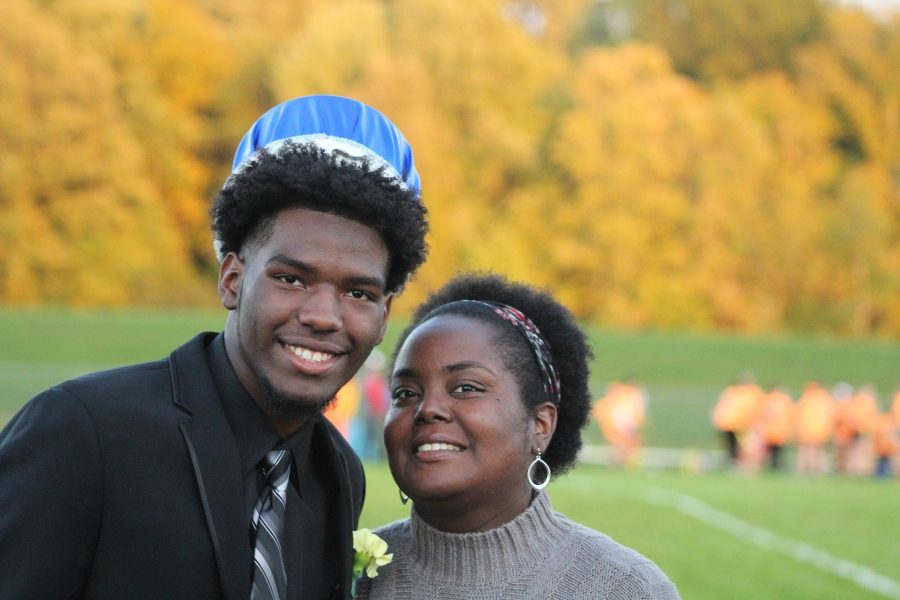 Students voted for the winner of the senior court to claim the powder puff crown.

The senior court was made up of Ashtyn Cohoon, Ethan Livingston, John Brown, Brandon Fisher, and Jaylon Burchfield.

Brown wasn’t expecting to win but he appreciates the honor.

“I didn’t really expect it,” Brown said. “It is really cool that all those people felt that I made a significant enough impact on everyone who voted for me.”

Brown felt he should not have won king.

“I honestly feel that my best friend Ashtyn should have won,” Brown said. “He is the most caring person I’ve ever met and he doesn’t treat anyone any differently than other people.

“Although it’s an awesome experience, I would have loved to see him (Cohoon) crowned as king.”