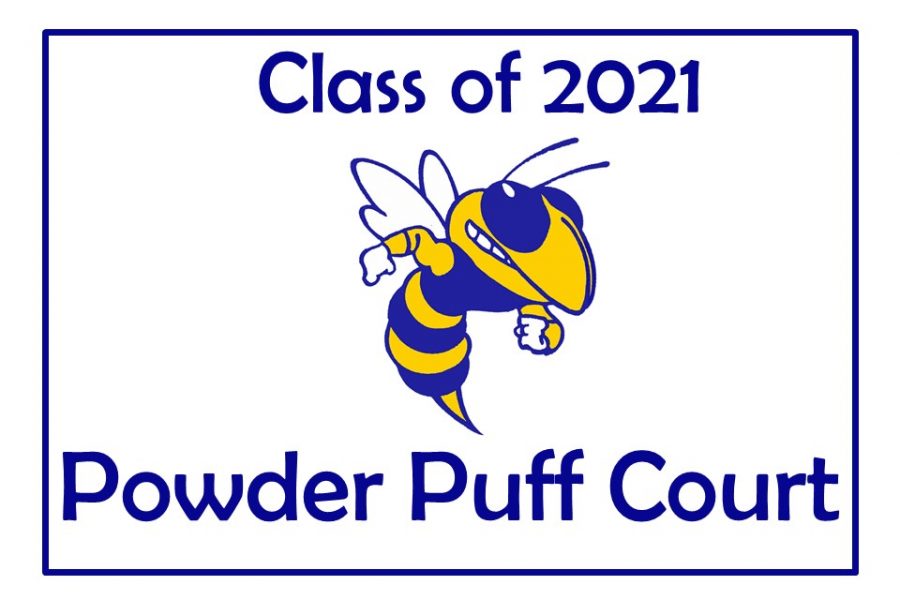 Five juniors represent the Class of 2021 on powder puff court.

His parents are Ms. Tracy West and Mr. Howard Chapman.

Chapman’s biggest inspiration is his parents.

Junior Alexus Ross escorted Chapman in the pep assembly, while his parents will escort him during the ceremony between powder puff semifinal games.

After high school he plans to attend college to earn a degree.

Jones plays running back for the football team and is involved in power lifting.

His mother is Ms. Tonya Stiverson.

Junior Emily Fisher escorted Isaiah in in the pep assembly, while his mother will walk with him during the powder puff ceremony.

Jones plans to attend college and to continue playing football.

His parents are Ms. Angie Tomzyck and Mr. Matt Plunkey.

One of Michael’s older brothers, Mr. Russell Plunkey, escorted him at the pep assembly. Michael will be escorted by his parents at the halftime ceremony.

Plunkey will go to college after graduating from KHS.

Silvas is the starting quarterback for the Hornets football team.

His parents are Mr. and Mrs. Jeremy and Jennifer Silvas.

Braylon’s biggest inspiration is his parents.

Miss Mackenzie Ramey, Silvas’ girlfriend, escorted him at the pep assembly. He will walk at the powder puff ceremony with his parents.

His parents are Ms. Aimee Thompson and Mr. Brett Young.

Ethan’s biggest inspiration is his father.

Young was escorted by junior Isabella Baltosser at the assembly.

While juniors cannot be named powder puff king, they will have a shot at the crown next year.