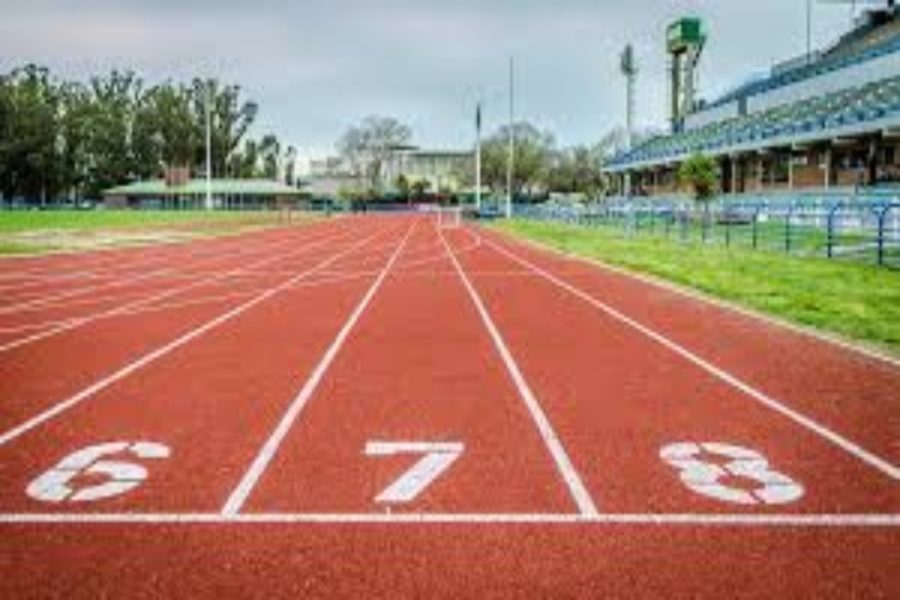 The girls track and field team lost against Swartz Creek and Linden on Wednesday, May 14.

Girls track lost both meets Wednesday, May 14, against Swartz Creek and Linden.

Coach Mike Simms believes the Hornets are a good team of individuals.

“We had really good performances,” Simms said. “We don’t have enough kids, but we have good enough individuals.”

Senior Mackenzie Ramey was proud of how she did in this meet.

“I took first in discus. I felt really proud,” Ramey said. “I hit a PR (in the discus). I’m proud I improved in something other than shot put.”

Sophomore Linnearia Richards placed first in the 200-meter dash with a time of 27.93.

Senior Mackenzie Ramey placed first in the shot put with a distance of 38 feet, 1.5 inches.

Ramey placed first in the discus event for the first time ever with a distance of 98-07.

Richards placed first in high jump with a height of 5-00.00.

The Hornets will be in action Friday, May 17, at Clio for an MHSAA Division 2 regional.