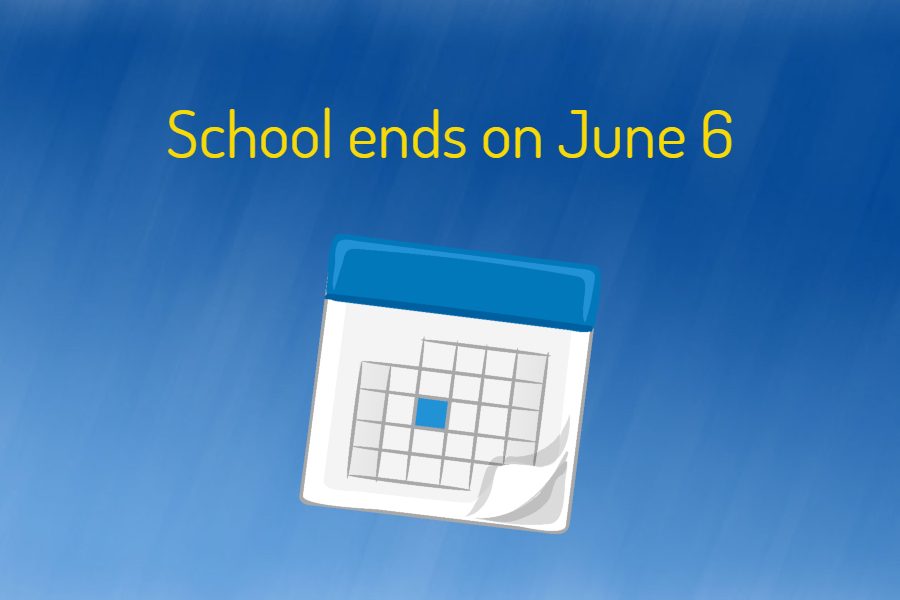 The forgiving of excess snow days seems to be a never-ending question, but the question has finally been answered.

“The (original) change (to June 10) was fine with me but probably not to most families who plan vacations after school,” Starr said. “It may seem a small extension of time, but for others like that, it is huge because the student will have to take exams that day.”

An entire week off of school in January led to many lost days, which led to the addition of four days to the year.

The days occurred when Michigan was under a state of emergency due to snow and frigid temperatures.

But is this the proper solution for situations like this?

Starr believes the system of snow day waivers was the best approach for this year’s abundance of snow days.

”The best approach, in my opinion, is being flexible with school days,” Starr said. “It was a good thing that the waiver was issued. If this would’ve happened again, I believe they should do this again.

“We can’t help that the weather that was uncontrollable to the point of missing a week of school.”

Despite incorporating the snow days into the schedule, the Michigan Department of Education has yet to develop a proper waiver process for schools to apply for the extra days to be forgiven.

Nonetheless, Thursday, June 6, is the last day of school for students.

While KHS students will take exams, other district buildings will have a half day.