Women should have the right to choose 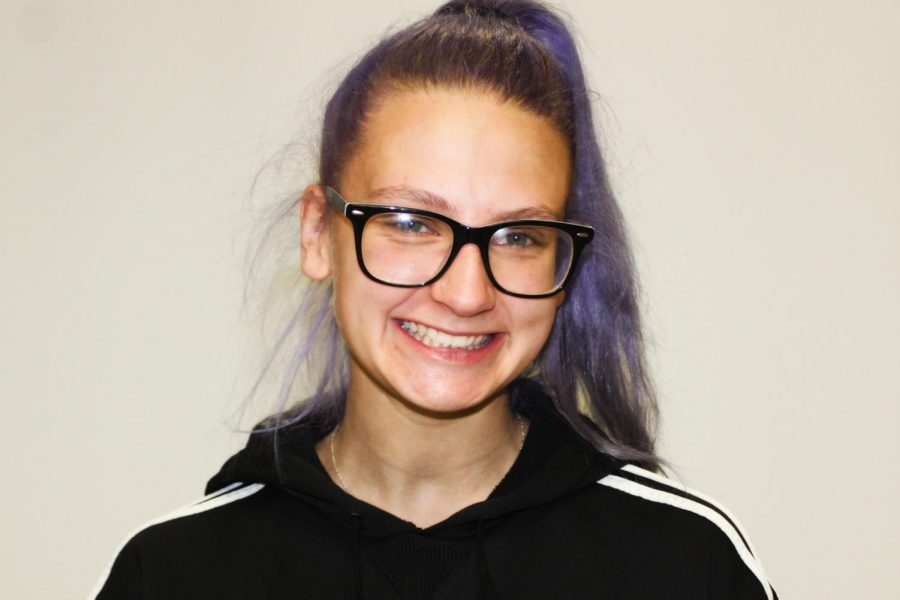 The Supreme Court’s decision in Roe v. Wade in 1973 affirmed that abortion was protected as an implied right to privacy, a step toward women’s equality.

Since the court’s decision, abortion has been a highly-discussed topic in the media.

There are many different reasons for a woman to want an abortion.

Being raped, financial instability, or the slim chance that a birth control contraceptive didn’t work are some of the reasons why women may get an abortion.

Women have to go through a pregnancy whether a man is present or not.

Women have to care for the child whether a man is present or not.

Why are women held accountable for conception but men aren’t?

The act of conceiving a child takes more than one person, yet women are the ones who are held accountable for the child’s well-being if a man chooses to leave.

States across the country are starting to introduce parental involvement laws, which have two different forms.

The first requires young women to notify a parent before having an abortion. The second requires explicit consent from the parent.

These types of laws are putting fear into young women who are afraid to tell their parents about an unintended pregnancy.

It is argued that if you don’t want to have a child, then you shouldn’t have sex; even when practicing safe sex there is still a chance to have a child.

According to the National Abortion Rights Action League, seven out of 10 Americans believe that abortion should be legal.

A common argument against abortions is that fetuses feel pain when a medical abortion is carried out.

However, most fetuses are incapable of feeling pain when most abortions are performed.

According to Dr. Kate Connors, a spokesperson for the American College of Obstetricians and Gynecologists, fetuses are not able to feel pain until the third trimester, which is at 28 weeks.

The nervous system of a fetus isn’t developed until the third trimester, meaning the neurons that carry pain haven’t been developed by the legal time an abortion is able to be performed.

Women should be able to choose what happens to the body that they occupy.

It should not be any one else’s choice but a woman’s.