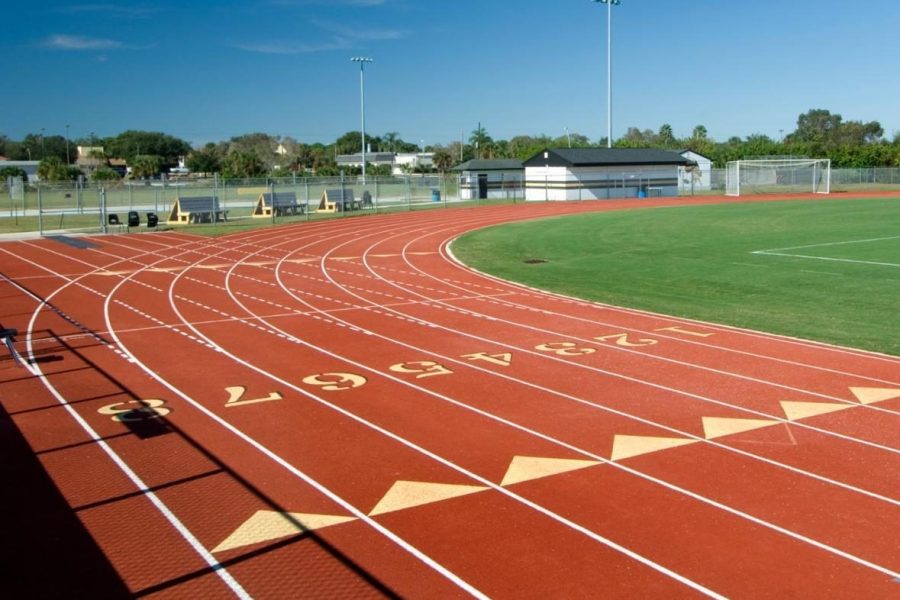 Relays and field events carried the girls track and field team to an 11th-place finish in the Marco Marcet Invitational on Thursday, April 18, held at Frankenmuth High School.

The Hornets earned a total of 16 points.

The top three teams of the invitational were Bay City Western with 138.1 points, Frankenmuth with 101.1, and Corunnna with 78.6.

Senior Mackenzie Ramey placed second in the shot put with a distance of 38 feet, 4 inches.

Kearsley goes on the road to Flushing to meet the Raiders and Brandon in a league meet Wednesday, April 24.