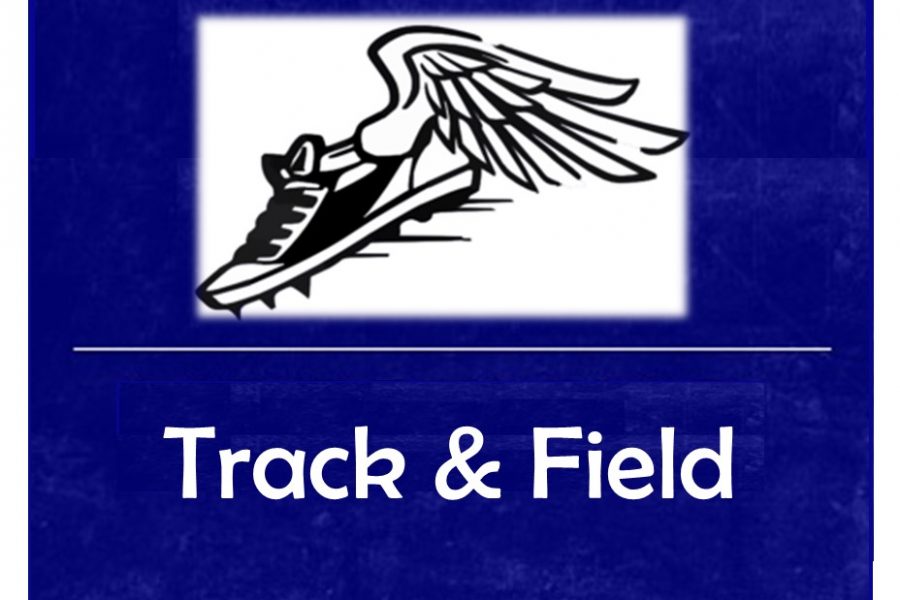 Ramey tossed the shot a distance of 38 feet, 3 inches.

In addition, Ramey placed second in the discus with a throw of 77-0, while senior Mary Wheeler took third place, throwing the discus 76-02.

The Hornets will be in action Thursday, April 18, at the Frankenmuth Marco Marcet Invitational.