By Connor Earegood and Jonathen Hart 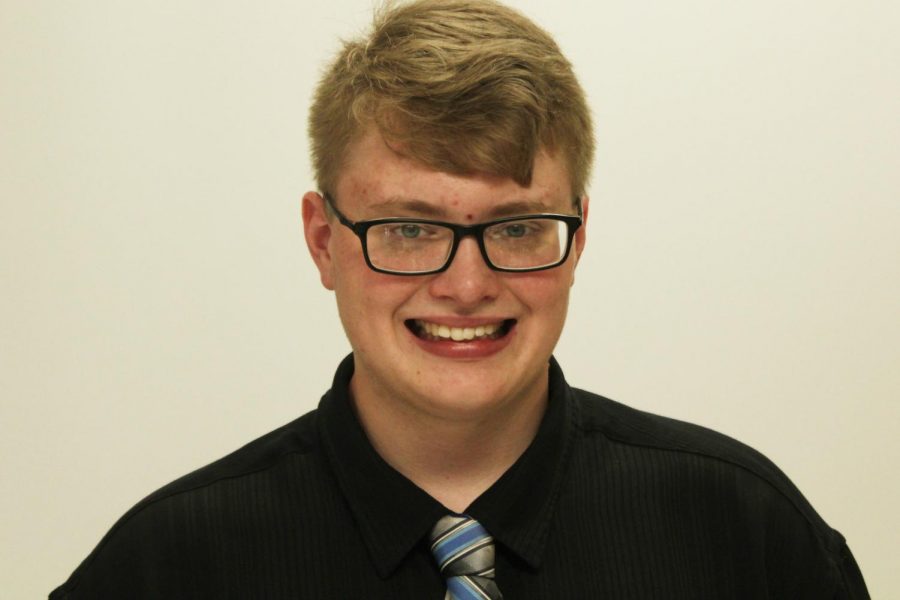 The Alliance of American Football kicked off in February 2019.

The league was formed to supplement the National Football League and to develop talent in another American professional league.

Championed by Charlie Ebersol and Bill Polian, the AAF is a great idea to grow football in the United States.

Almost every professional sport has a minor league system.

Hockey has the American Hockey League; baseball has Minor League Baseball; basketball has the G League.

The AAF can serve this purpose for football.

It makes perfect sense to have an outlet to expose players to professional expectations before they reach the big show.

Draft picks who are unable to find their game are often quickly railroaded as busts, as wastes of time and money.

The AAF gives these players a second chance to prove their worth.

Former Alabama running back Trent Richardson was picked third overall by Cleveland in the 2012 NFL Draft.

While he was once compared to Adrian Peterson, Richardson proved unable to stick in the NFL, playing only three seasons with the Browns and Colts before moving on to the Canadian Football League.

In the AAF, he has been dominant with the Birmingham Iron, scoring six touchdowns in his first three games.

The AAF gives players like Richardson a chance to show their value without the fear of ridicule that NFL fans dole out daily.

Yet another benefit of the AAF is its continuation of football in the NFL’s off-season.

If there’s anything that football fanatics want, it’s more football.

The AAF can provide high-quality play to satisfy fans’ cravings.

Almost 3 million fans watched the league’s debut, beating out the NBA in ratings.

While past leagues have accomplished similar feats, the AAF kept its viewership high in its second week, drawing millions of viewers on TNT and the NFL Network.

Player development is also impacted by the new football alliance.

Oftentimes, players who can’t crack the main roster on NFL teams are sent to the practice squad, seeing little in-game experience and even fewer meaningful snaps.

The AAF gives players a live, action-packed outlet to develop — more than hours of practice could ever provide.

It may not be the most glamorous league in the history of sports, but the AAF can serve as an efficient and entertaining venue for football fans, players, and coaches to revive and grow their love for the game, as well as their careers. 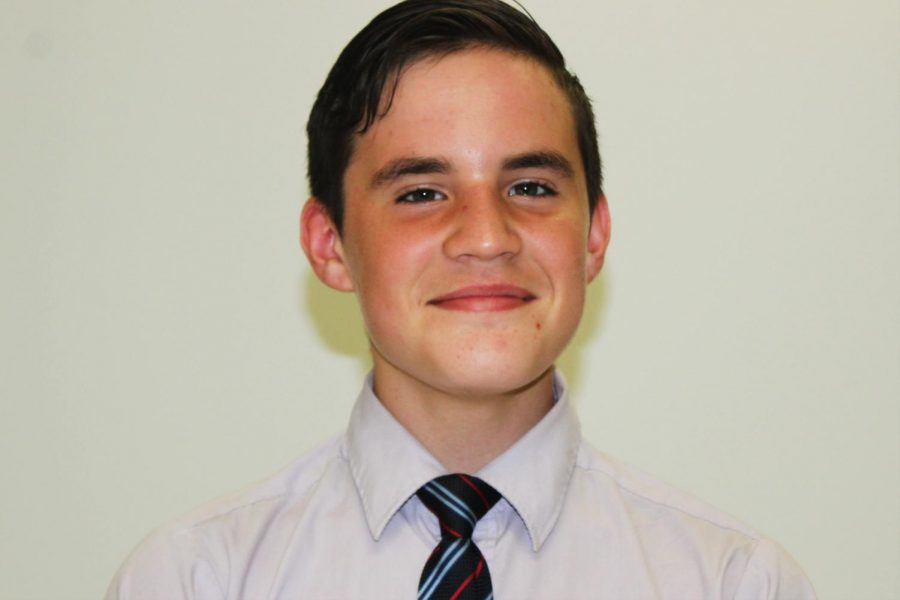 The AAF is not needed

The Alliance of American Football came into commission in 2018 and held its first game on Feb. 9, 2019, one week after the National Football League’s Super Bowl.

I do not believe the AAF should be in commission because it doesn’t have the same effect as the NFL.

The AAF gives players another chance for success, but they give more new players a try.

If you are a fan who doesn’t enjoy watching games but likes finding stats, you will not be able to due to the AAF’s stats being so unorganized.

Some teams bring in prospects directly from college, which takes away from the whole point of college football: preparing lower levels to make it up to the big league.

If the AAF continues to take players and expand into new territories, college football could see its participation and fan base stolen.

The AAF also does not show the type of football that many like. There are no kickoffs or extra points, which many fans look forward to seeing.

At the start of each half and after each scoring drive, the opposing team will simply start with the ball at its own 25-yard line.

AAF games move at a much faster pace, with the league aiming for games to last about two and a half hours.

Football fans may enjoy this, but that is almost an hour of game time taken away from them.

Defensive rules are also different from the NFL.

On defense, teams can only rush five players. Any player that lines up on the line of scrimmage is designated as one of the five eligible pass rushers, regardless of whether they rush or not.

Defensive players must be within two yards outside the widest offensive lineman (presumably a tackle) and five yards from the line of scrimmage.

Following a safety, if the team scored upon wants to try to retain possession, the ball will be placed at the 18 and the team will have one down to get at least 12 yards.

The way the AAF is going about overtime is different from college football or the NFL.

Each offense gets one possession starting at the opposing 10-yard line. After each team has had a possession, the game is over. If the score is still tied, then the game ends in a tie.

The problem with the new league is simple: the AAF doesn’t give fans what they are asking for.