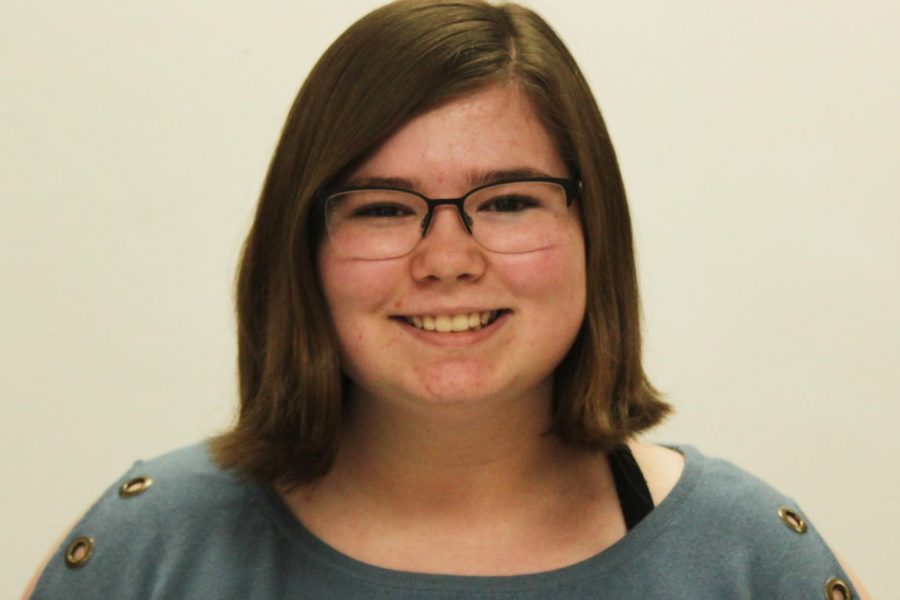 Animals show a tremendous amount of love in their own ways, making a special place in the hearts of their owners.

But the affection animals show is not always returned to them.

Sadly, some owners neglect and starve their pets, showing no empathy.

It is hard to understand the reasoning for the abuse.

The Humane Society seems to have the answer to this question, explaining that violence on animals shows signs of psychological pathology, violence upon vulnerable people like children or the elderly.

Sometimes owners go so far as to get their animals into fighting.

This is why pit bulls have a stigma of being aggressive fighting dogs.

But like any other animal, pit bulls just want their owners to love them.

Whether it be shown by a cat rubbing its body against someone or a dog jumping on their owner to lick them as a greeting, animals have an unexplainable love for their owners.

A study done at Eotvos Lorand University in Budapest, Hungary, reported by the Independent, showed that humans and canines have strong bonds with each other.

As a baby, they see us as their parents, their caretakers.

People need to start acting like this is the case.

Organizations like People for the Ethical Treatment of Animals have made an effort to end animal abuse by pushing for animal protection rights.

But even with laws, there is animal abuse hidden from view. Many events hide abuse with an entertaining show.

One such event was the SeaWorld scandal in which SeaWorld saw backlash about the captivity of sea creatures in small waters.

One side states that we are getting information about these animals, but the other bounces back with the statistics of deaths held in captivity and how it hurts the whale’s health.

SeaWorld is under fire with these scandals, but circuses also use methods to make the animals do what they want.

Trainers may whip elephants to make them stand on a box, only to be sent back to a cage for the next show.

Animals deserve as many rights as we do.

Sadly there seems to be no true way to stop the abuse, but we can help prevent it.

Donating to causes that help animals get new homes who have been abandoned helps animals get a reprieve on life.

It gives animals a chance to start anew with a loving family to give them all the food and attention they deserve.