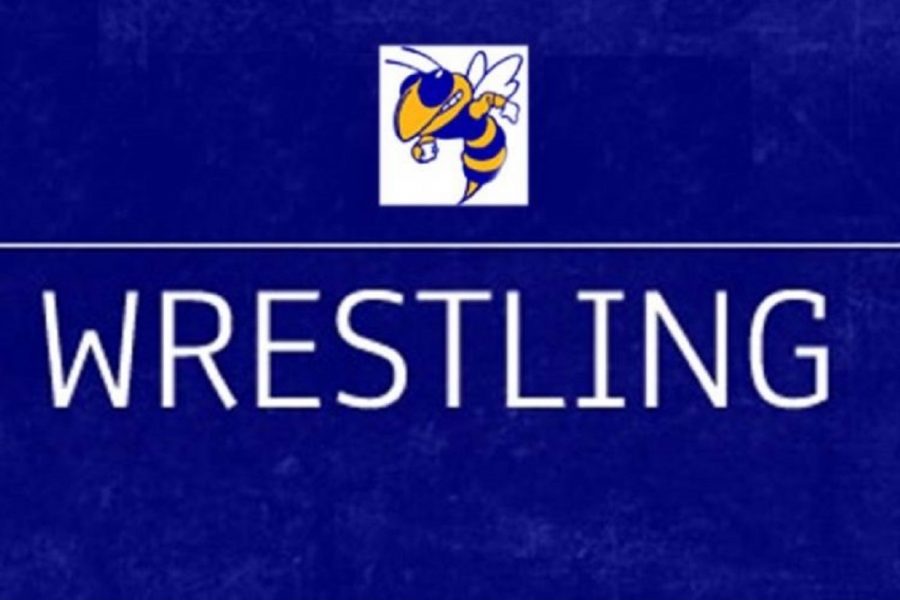 Junior Brandon Fisher won a swing match to end the meet against the Raiders.

Fisher pinned his opponent who was 100 pounds heavier than him.

“It made me feel really good. My blood was flowing,” Fisher said. “I was a little nervous, but I knew how to approach it. I was very surprised I actually made the pin. I thought for sure I would lose. But you have to come into it like you are gonna win.”

Junior Trenton DiGenova won both of his matches.