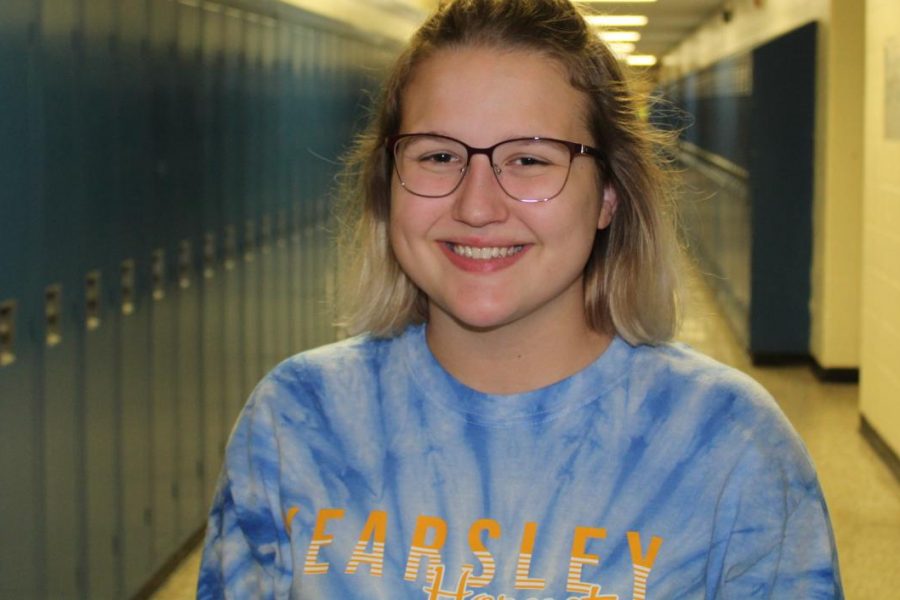 Diabetes affects many students, including sophomore Katie Davidson, who has been living with Type 1 diabetes for 11 years.

“It takes a lot,” Davidson said. “There are so many little things that could go wrong and lead me to the hospital every day, so I have to monitor everything very carefully.”

November was National Diabetes Awareness Month, which helps raise awareness for the illness.

Detection, treatment, and awareness of the disease are all goals of the month.

Type 1 diabetics have their pancreatic beta cells destroyed by their own immune system, which leads to insulin production being too low.

The body does not produce insulin, so the person needs supplemental insulin from the time they are diagnosed.

The number of Type 1 diabetics is rising. Before 1958, less than 1 percent of the population had it, compared to 7 percent in the 2010s.

Some symptoms to be aware of are increased thirst and urination, extreme hunger, weight loss, and fatigue.

It is caused by the body not producing enough insulin or insulin being used inefficiently by the body.

Type 2 diabetes can be treated and controlled with a proper use of medications, diet, and exercise.

Sophomore Austin Harroun was diagnosed with Type 2 diabetes in August.

“When living with Type 2 diabetes, I have to check my blood sugar and make sure I am eating,” Harroun said.

To treat the Type 2 variety, diabetics can go on a special diet or take oral medication to produce more insulin to treat diabetes.

“Some medications I take are Glipizide and Metaformin,” Harroun said.

His Metformin medication improves the sensitivity of the body’s tissues so that the body can use insulin more effectively.

Unlike Type 2 diabetics, Type 1 diabetics have to either take insulin shots or have an insulin pump.

“I’m on the insulin pump,” Davidson said. “The new pump I’m on continuously monitors my blood glucose level and adjusts the insulin I get to what my blood levels are.”