Fenton out drives the golf team 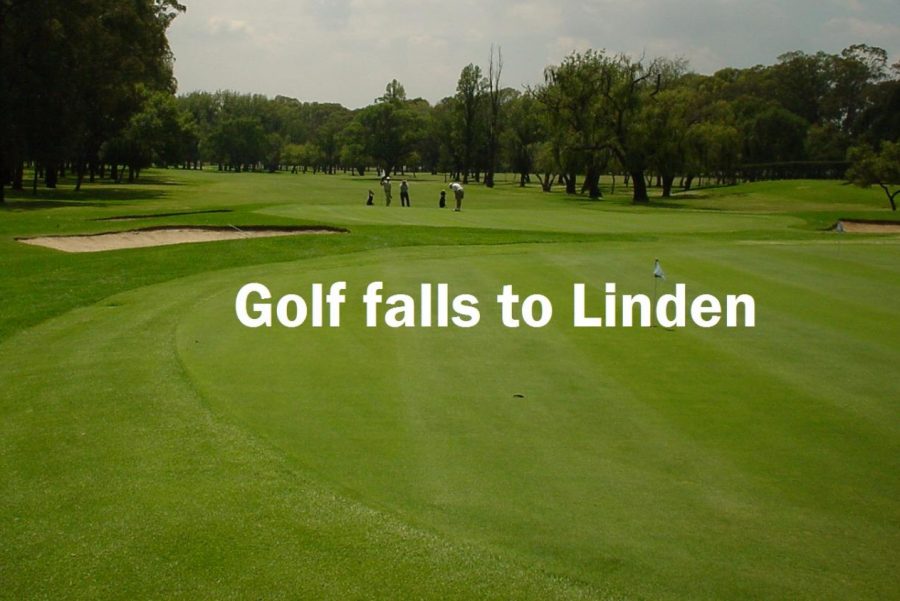 Shooting a 55, junior Stephen White finished fourth on the team.

Despite his team-leading performance, Vollmar was frustrated with the team’s loss.

The Hornets are now 1-2 in the Metro League after dropping their last two matches.

The team faces Clio on Tuesday, May 1.