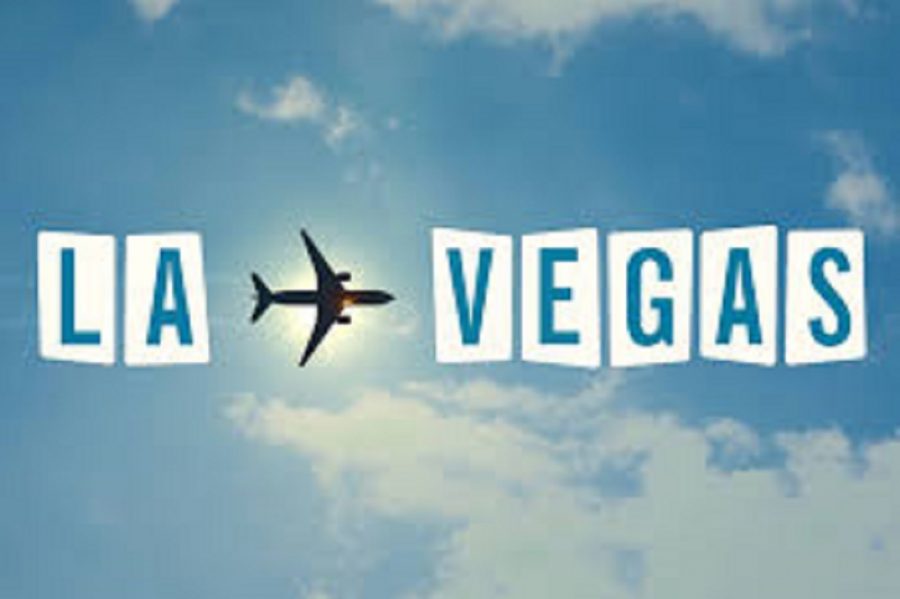 Fox continued its long tradition of pushing the entertainment envelope with its new series “LA to Vegas.”

The show is about the adventures and exploits of the Jackpot Airlines crew. The crew works the weekend flight from Los Angeles to Las Vegas.

From lucky seats to on-screen relationships, the crew of Jackpot Airlines will keep you entertained.

My favorite character is Capt. Dave (Dylan McDermott). He has an interesting personality and his in-flight antics will make you laugh.

My favorite Capt. Dave antic was when he choked an enraged passenger with his thighs. It was funny and he saved the passengers.

The producers of this show include Adam McKay and Will Ferrell, legends behind works like “Step Brothers” and “Anchorman: The Legend of Ron Burgundy.”

All in all, I think this show was a great addition to the Fox family. It will keep your spirits flying at 30,000 feet.